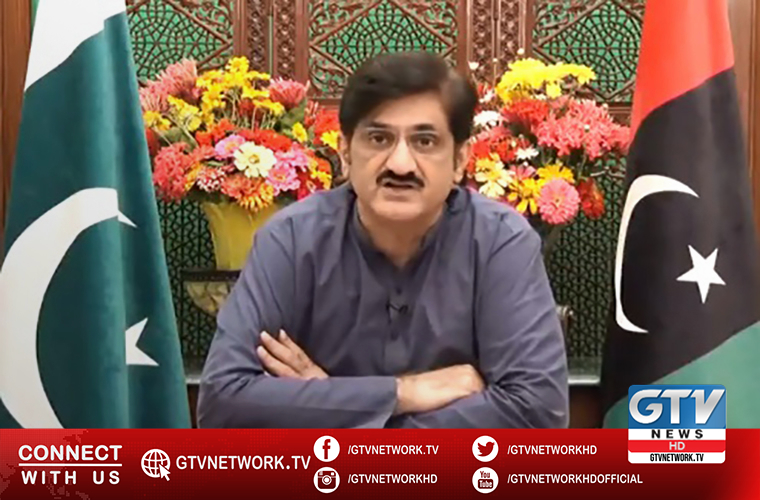 Sindh government announces to celebrate Eidul Fitr with simplicity due to Coronavirus pandemic.

He also announced to dedicate Eid day to the front line workers including doctors and health workers in the fight against coronavirus.

Meanwhile, the number of coronavirus cases in the country has soared to 48,091.

14,155 patients have so far recovered from the virus.

The death toll stands at 1,017 with 32 new deaths reported during the past twenty-four hours.

On the other hand, Minister for Interior Brigadier (R) Ejaz Ahmed Shah on Thursday released a video message.

He urged the nation to follow standard operating procedures (SOPs),  while observing the Jumma- tul- Wida and celebrating the Eid-ul-Fitr.

He was referring to the SOPs which government announced to contain the spread of coronavirus.

The minister requested the people to follow the SOPs which the federal and provincial governments announced.

He said asked people to keep distance while offering Namaz and wear masks at public places.

Faisal Subzwari tested positive for Covid19 besides 5 members of family