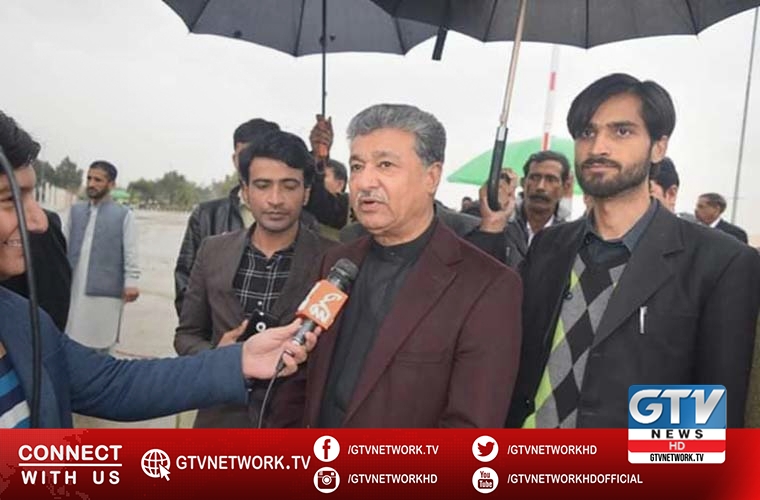 The government suspended him with immediate effect for a period of ninety (90) days for fair conduct of inquiry.

In February, a reference had been filed against the Islamabad Mayor.

It alleged that he was abusing his powers.

Moreover, according to charges, he was using staff for personal use.

He was reportedly operating official vehicles beyond his entitlement.