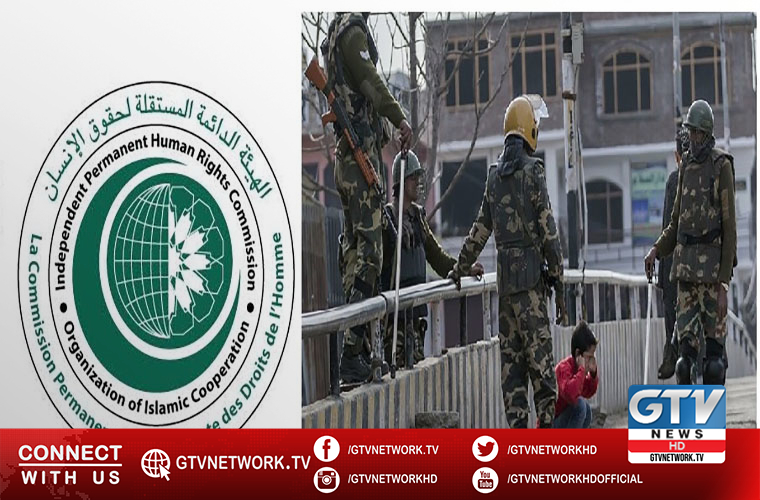 The Organization of Islamic Cooperation has reaffirmed the importance of complying with international law and UN Security Council resolutions on Kashmir issue.

In a statement issued today, the organization said it considered the recent notification of Jammu and Kashmir Grant of Domicile Certificate (Procedure) Rules 2020 as baseless.

The statement said the organization has been following with deep concern the unilateral actions of 5 August 2019 and subsequent measures to alter the demographics of and undermine the rights of the people of Jammu and Kashmir.

It called on international community to gear up its efforts to resolve Jammu and Kashmir dispute in accordance with the relevant UN Security Council resolutions and as per the aspirations of the Kashmiri people.

Meanwhile, All Parties Hurriyat Conference called for a march to pay tributes to the martyrs on THursday.

The APHC asked Kashmiris to march towards Martyrs’ Graveyard at Eidgah in Srinagar.

Unidentified gunmen had shot dead Mirwaiz Moulvi Muhammad Farooq at his residence in Srinagar on 21st of May 1990.

US secretary of state visits Egypt and Jordan after Israel visit