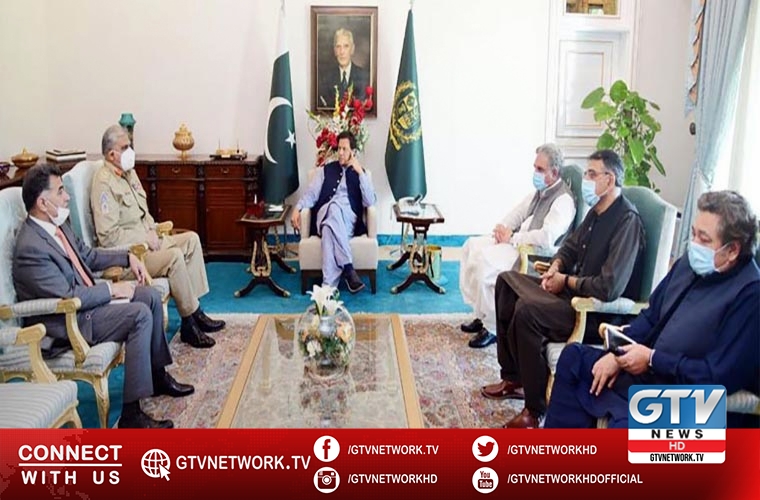 In a statement, he accused India of having remained involved in fanning terrorism in Balochistan.

He is going to write a letter to the president of UN Security Council, apprising him the latest situation.

The Foreign Minister said India is looking for lame excuse for a false flag operation in Pakistan.

He said India can orchestrate a drama of false flag operation as New Delhi does not want peace in Pakistan.

The FM also raised the issue during meeting with the European Union Ambassador in Pakistan Androulla Kaminara in Islamabad today.

The Foreign Minister said that as a champion of human rights, EU should take notice of the worst curfew and grave human rights violations in occupied Kashmir.

Met predicts cold weather to prevail in most parts of country

Pakistan Day being celebrated with simplicity amid Coronavirus threat