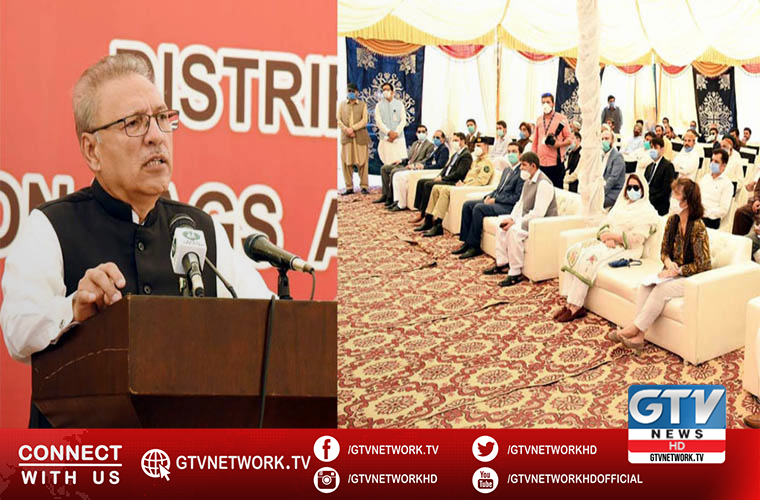 He reiterated Pakistan’s support for s sustainable peace in Afghanistan and wants to maintain good relations with its neighbouring country.

He said this, while addressing the distribution ceremony of ration packs among Afghan refugees in Islamabad today.

The President said Pakistan welcomed the recent peace efforts in Afghanistan, aimed at ensuring bringing stability to the conflict-hit country.

He also said some states as champions of human rights show their real face by closing doors on migrants.

They issued a joint statement issued after a virtual meeting of Special Representatives of the four countries on Afghanistan Affairs.

The four countries also reiterated their respect for the sovereignty, independence and territorial integrity of Afghanistan, and the decision of its people on their future and development path.

They welcomed the agreement between two main political leaders and hoped that this important event will expedite start of Intra-Afghan negotiations.

The four sides supported the “Afghan-led, Afghan-owned” peace and reconciliation process as inclusive Intra-Afghan negotiations are the only way to realize the Afghan national reconciliation, leading to prompt end of the prolonged conflict.