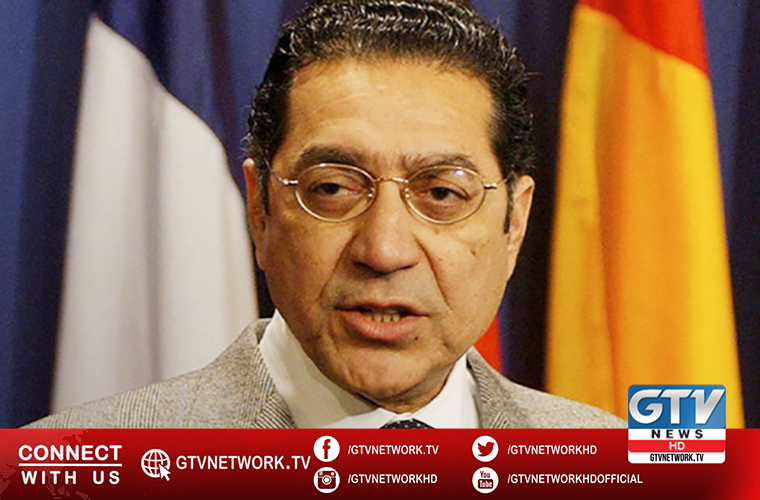 Ambassadors from over 22 countries from all regions held a first round of consultations on the Global Initiative for Debt Relief at their virtual meeting in New York.

In his opening remarks, read out by Munir Akram, Foreign Minister Shah Mahmood Qureshi stressed the need for addressing the debt distress of many developing countries, which has a potential to become a debt crisis.

He hoped the informal consultations would evolve agreement on some meaningful measures and practical actions.

Welcoming Imran Khan’s initiative, President of the UN General Assembly, Tijjani Muhammad-Bande, called for moving quickly on debt and concessional finance to support the most vulnerable people around the world.

UN Deputy Secretary-General Amina Mohammed in his remarks underscored the need for international community to address the debt challenges of developing countries in a sustainable manner.

During the consultations, several proposals for addressing the debt issue were presented.