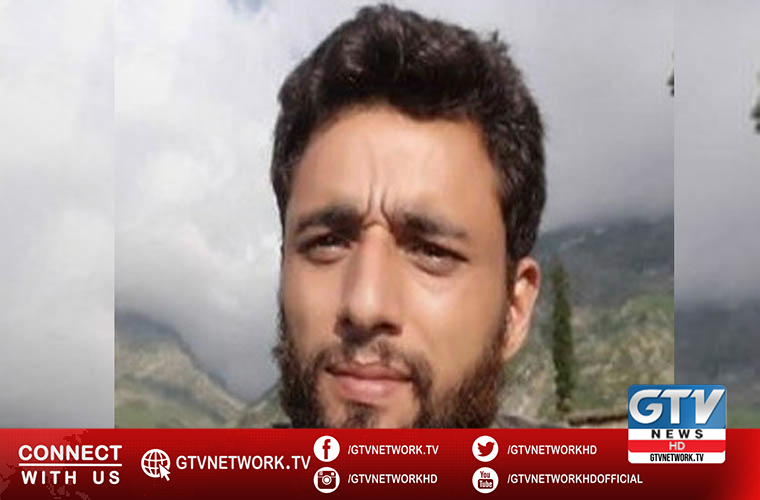 First, Indian troops cordoned off and began search operation in Nawakadal area of Srinagar, on Tuesday.

During the operation, they shot dead a top commander of Hizbul Mujahideen, Junaid Sehrai along with his associate.

According to KMS, Junaid is the son of senior All Parties Hurriyat Conference leader, Muhammad Ashraf Sehrai.

The troops sealed all entry and exit points and conducted house-to-house searches.

Three Indian troops were also injured during the operation in the area.

Notably, India continues to kill, harass and intimidate Kashmiris in the name of cordon and search operations.

According to Kashmir Media Service, Indian troops killed 12 Kashmiris and arrested 64 others during 287 cordon and search operations over past 18 days.

It said India has converted the occupied valley into world’s largest prison where people are not safe even in their houses.

Meanwhile, three Indian troops sustained injuries in a gunfight with Mujahideen in Srinagar early this morning.

Earlier, Kashmir Media Service reported an encounter started after a mid-night cordon and search operation which the Indian troops launched in the city.