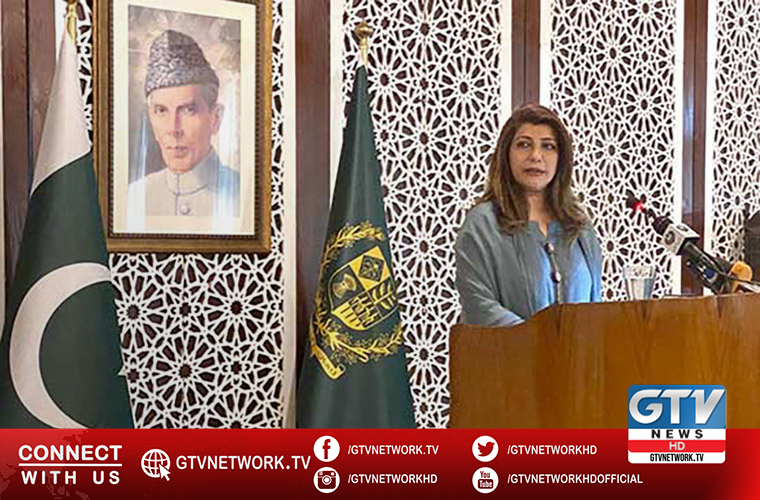 In a statement on Sunday, Foreign Office Spokesperson Aisha Farooqui said Pakistan welcomes the signing of the agreement among political leaders in Kabul.

They formally agreed regarding formation of inclusive government and High Council of National Reconciliation.

She said at this critical juncture, it is vitally important that all Afghan leaders work together constructively in the supreme interest of Afghan people.

Farooqui suggested they should help bring lasting peace and stability to the country which has remained affected for decades long violence and conflict.

Reaffirming abiding solidarity with people of Afghanistan, she said Pakistan reiterates its commitment to continue to support a peaceful, stable, united, democratic and prosperous Afghanistan, at peace with itself and its neighbours.

That signalled the end of a months-long stalemate that plunged the country into a political crisis.

Ghani’s spokesman said on Twitter that Abdullah will lead the council for peace talks.

He said members of his team will also be included in the cabinet.

The breakthrough comes as Afghanistan battles several crises, including a rapid spread of the coronavirus pandemic and surging violence that saw dozens of people killed in attacks last week.