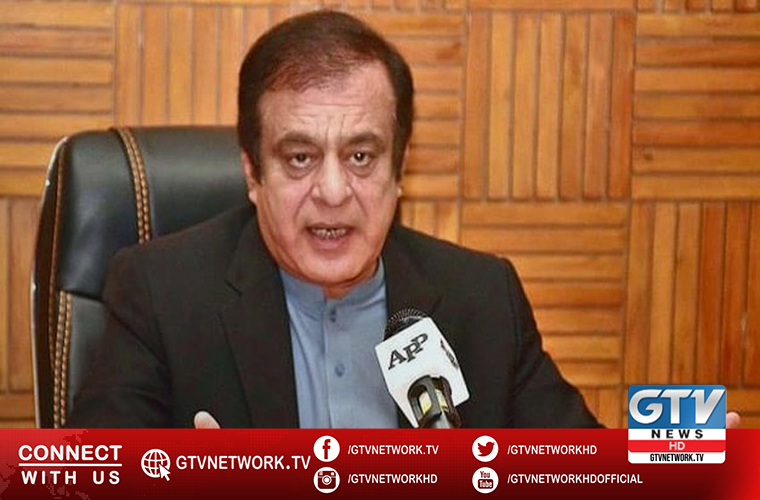 Federal Minister denies Governor Rule in any province which the social media was circulating.

In this regard, Minister for Information and Broadcasting Senator Shibli Faraz on Sunday vehemently denied the rumors.

He cited (fake) rumours circulating on the social media regarding imposition of governor rule in the provinces.

While answering a journalist’s question, he said it was the propaganda of anti-state elements.

The government was making a concerted effort to address the coronavirus outbreak and other issues, but some evil elements were trying to divert its attention by spreading such rumours.

In a statement, the minister said that Shahbaz Sharif should learn from the mistakes of elder brother.

Further, he asked him to provide answers of the questions of National Accountability Bureau(NAB).

He said that Nawaz Sharif was hiding in London.

However, he alleged his younger brother Shahbaz Sharif was hiding in Pakistan under the pretext of quarantine.

The federal minister said that the elder brother committed corruption and money laundering with the help of Ishaq Dar.

He alleged that younger Sharif used the class mates of a son and personal employees as frontmen for whitening looted national wealth.

He said that the elder brother set up network of offshore companies but the younger Sharif used fake accounts for whitening black money earned through kickbacks and commission.

Murad Saeed said that Nawaz Sharif used letter of Qatari Prince to justify his ill- gotten money and now Shahbaz Sharif was using the press conferences of his cronies in effort to save his skin.

He said that Nawaz Sharif looted national exchequer while sitting in the Prime Minister House while Shahbaz Sharif did the same as Chief Minister Punjab.