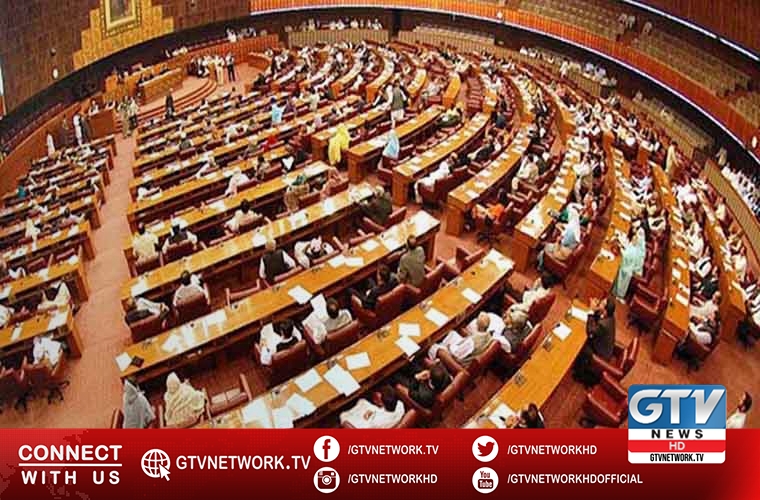 Its meeting was held at the Parliament House in Islamabad on Monday with Deputy Speaker Qasim Khan Suri in the chair.

He made the remarks in the National Assembly on Monday whilst initiating discussion on a motion which Adviser on Parliamentary Affairs Babar Awan moved regarding Coronavirus.

Qureshi expressed satisfaction that Pakistan is ahead of other South Asian countries in terms of testing capacity for Covid-19.

He  said the country’s testing capacity per day has gradually been enhanced to twenty thousand.

He further said it stood at one hundred when first case of the contagion diagnosed on 26th February.

The minister said we have also made seventy labs fully functional.

He said our effort is to further enhance the testing capacity for the virus.

The government authorities said the nationwide tally of Coronavirus rose to 30,941.

The death toll stands at 667 with 28 new deaths reported during the last twenty four hours.

Among them 1,476 new cases reported during the last twenty four hours.

Moreover, 442 cases reported in Gilgit Baltistan so far, 679 in Islamabad and 86 in Azad Kashmir.

8,212 patients have so far recovered from the virus.