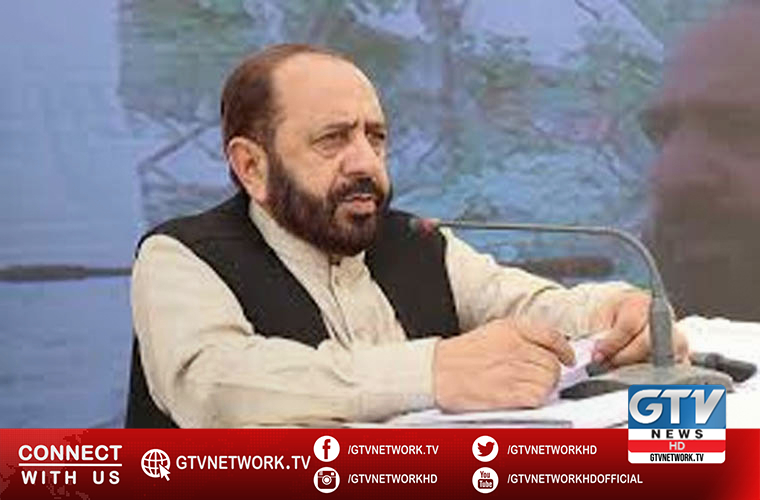 In a statement,  Abdul Majeed Malik cited the Organisation of Islamic Cooperation (OIC) observed Orphans Day, which gave the message that it was standing with orphan children.

Malik who also serves as Vice Chairman of Jammu and Kashmir Peoples Movement (JKPM) said that Indian troops have martyred more than 100,000 people in occupied Kashmir and rendered their children orphaned.

He said that Indian troops had killed thousands of Kashmiris in fake encounters and buried them in unmarked mass graves and subjected more than eight thousands to custodial disappearance.

Malik said that children of these people did not know about the whereabouts of their fathers or their graves.

He reminded the world community and all the Muslim countries to take care of all the orphans in occupied Kashmir.

APHC AJK leader added that more than 800,000 Indian troops were killing innocent people in the territory on daily basis.

But, he lamented no attention was paid to their orphan children.

Meanwhile, strict restrictions continue to remain imposed in the Kashmir Valley on the 5th consecutive day, on Sunday.

India placed restrictions to prevent people from holding demonstrations against the killing of top mujahid commander, Riyaz Naikoo and other youth by Indian troops.

The All Parties Hurriyet Conference (APHC) had called for holding of anti-India demonstrations to pay tributes to the martyred youth.

It called for demos to express solidarity with their families.

The cellular and internet services remain suspended in Pulwama district.