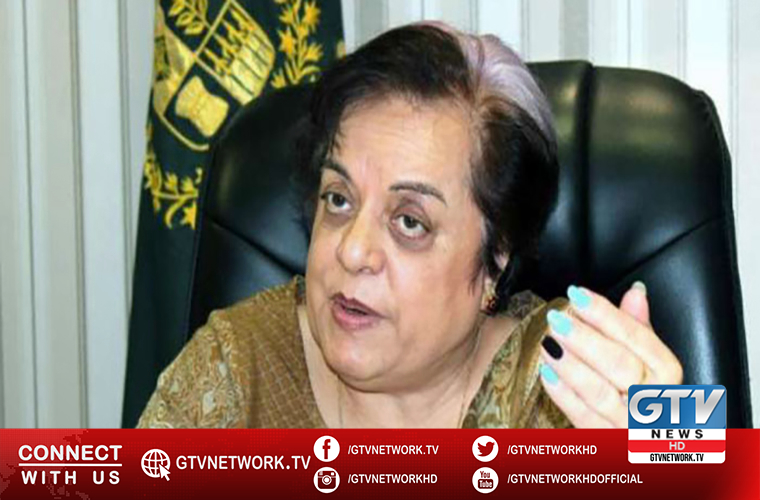 She tweeted, “It’s an Amazing work in the most difficult and dangerous location of Indian Occupied Kashmir, Congratulations to them.”

Three photojournalists from Jammu and Kashmir have been awarded the 2020 Pulitzer Prize for their “striking images of life” in the valley.

He welcomed the UN report and said India cannot hide facts about its repression in occupied Kashmir while international community also understands the situation.

He also urged the international community to take action in light of the UN’s fresh report.

He called for allowing people of Jammu and Kashmir to exercise their right to self-determination for their political fate in a free environment.

Ali Raza also condemned recent firing by Indian forces on the people of Azad Kashmir residing near line of control.

He also asked the international community to take serious notice of the situation at the LoC.