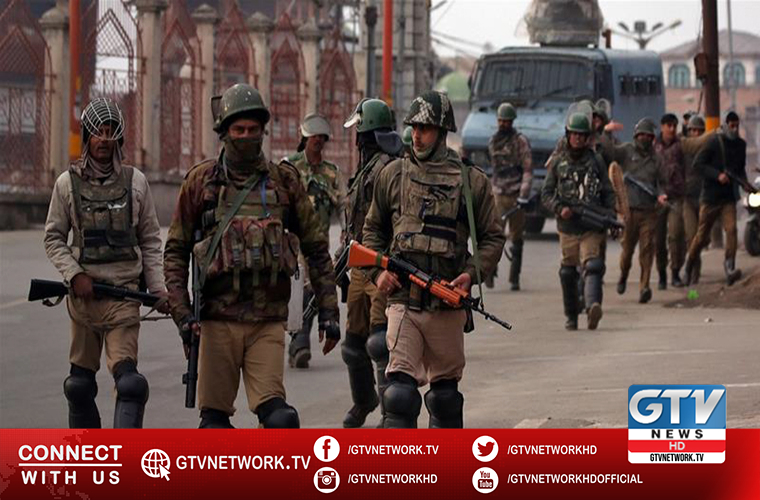 At least four personnel of the Central Reserve Police Force lost lives while seven injured in an attack.

According to Kashmir Media Service, a patrolling party of the paramilitary force came under attacked in Wangam Qaziabad area of Handwara today (Monday).

In retaliatory action the Indian troops martyred a 14-year-old boy.

In occupied Kashmir, Tehreek-e-Hurriyat Jammu and Kashmir Chairman, Mohammad Ashraf Sehrai has said that India is fighting a lost war that is directly related to the existence and survival of the Kashmiri people.

According to Kashmir Media Service, Mohammad Ashraf Sehrai in a statement today said the Kashmiris have the fundamental right to fight this war which has been imposed on them by oppressor India.

He maintained that the participation of thousands of people in the last rites of the Kashmiri martyrs prove their commitment to the freedom cause.

He was referring to illegal detention of India’s jam-packed prisons amid high risk of coronavirus transmission.

On the other hand, people displayed banners at the vantage points of Srinagar rejecting the Hindutva philosophy which the fascist Modi government is advancing in the occupied territory.