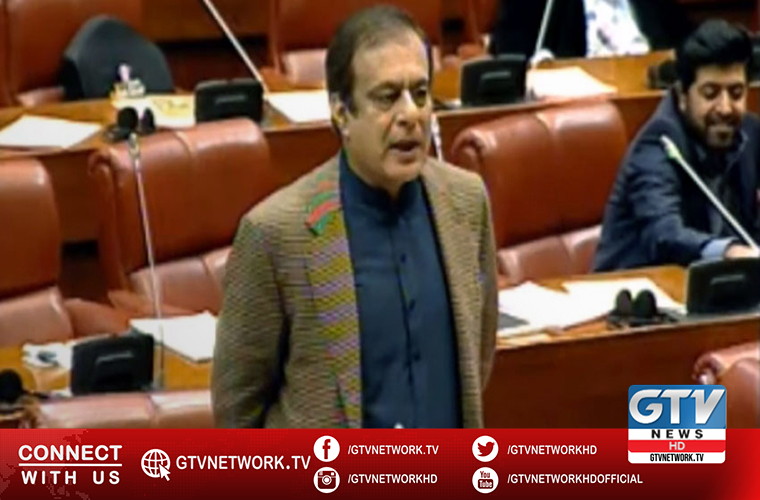 While talking to a private TV channel, Minister for Information and Broadcasting Shibli Faraz expressed these views.

He said that media is working freely in the country. He further said that the government is taking steps for betterment of journalist community.

Shibli Faraz urged the media to play its positive role for betterment of the country and its people.

However, he also said the government and journalists can resolve the issues which the media is confronting.

The Minister said the previous governments did not pay attention to formulating media laws. He said today media is not facing those restrictions and hardships as in the past.

Meanwhile, Covid19 death toll rises to 462 and total increases to over 20 thousand.

According to National Command and Operation Center, government has made ready 717 hospitals with Covid facilities with 3,839 patients admitted across the country.

462 people have died so far due to Coronavirus across Pakistan.

Moreover, Islamabad (ICT) reported 04 deaths and GB: 03 while 173 others struggling in a critical condition.

Meanwhile, Radio Pakistan reported the total number of coronavirus infection cases in the country has reached 20,186.