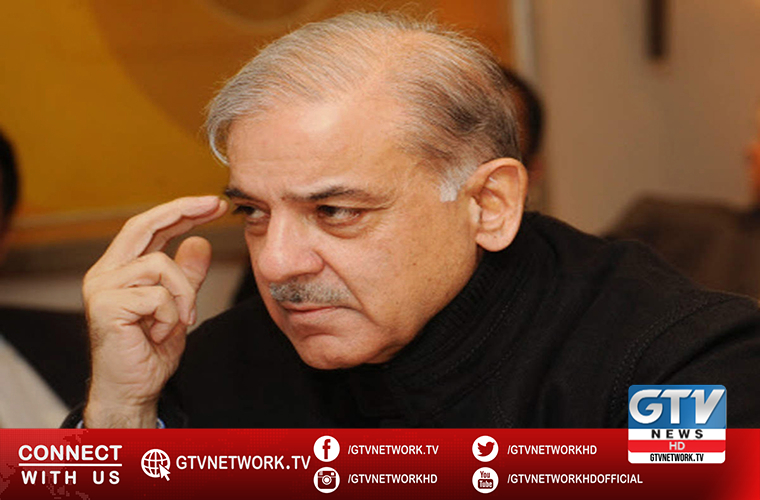 Leader of the Opposition in the National Assembly Shahbaz Sharif appeared before National Accountability Bureau in Lahore on Monday.

NAB had summed Shahbaz Sharif along with required documents in assets beyond means case.

Although the Radio Pakistan had also reported his appearance in NAB, later a private news channel reported NAB clarified they had not issued any press release regarding it.