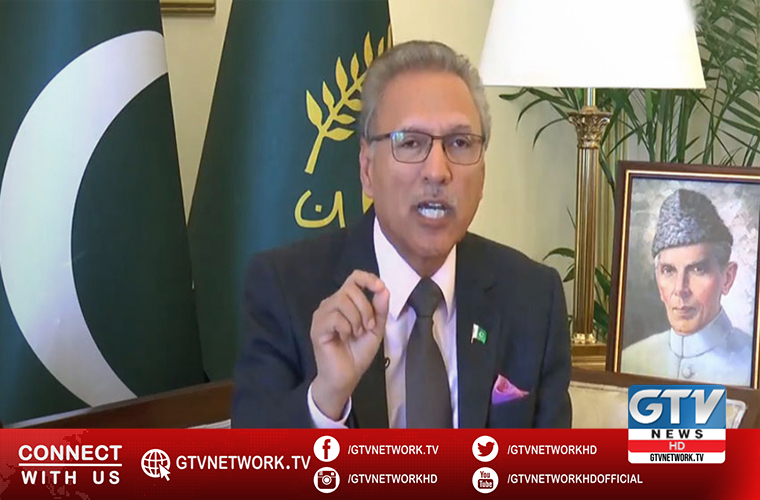 President to represent Pakistan at the NAM virtual Summit.

According to the FO, the Special Online Summit of the Heads of State and Government of NAM Member States has been convened at the initiative of the President Ilham Aliyev of Azerbaijan, in his capacity as current Chair of the Movement.

The statement further said the Summit will conclude with a political declaration of the movement “Uniting Against COVID-19” as well as identified measures for enhanced coordination among NAM Member States in their common fight against COVID-19.

Notably, President Aliyev’s efforts aim at bringing the Movement, at the highest decision-making level, for assessing the impact of the Covid-19 pandemic on Member States.

Moreover, they would identify needs and steps for possible remedies and follow-up measures.

The Non-Aligned Movement represents the biggest grouping of countries outside the United Nations, comprising 120 developing countries from Asia, Africa and Latin America.

A number of heads of state and government will participate in the virtual Summit.

Pakistan is an active member of the Movement and has contributed and shaped the Movement’s position on a range of political, legal, economic and social issues. President Dr Arif Alvi had represented Pakistan at the 18th Summit of NAM in Baku in October 2019.