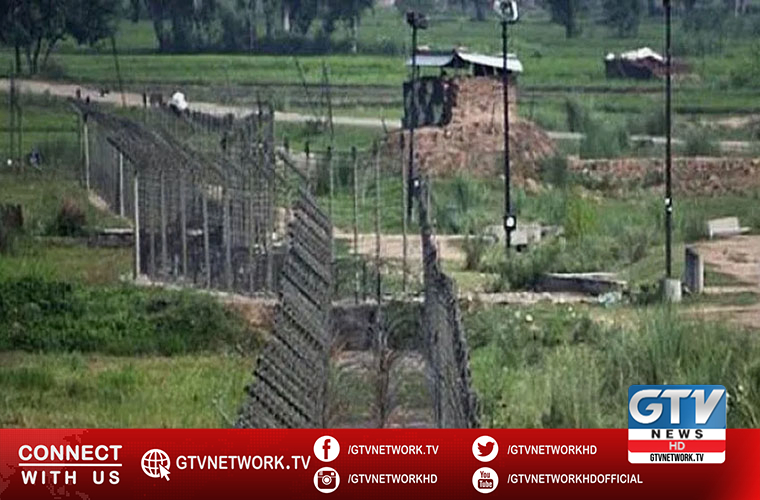 According to the ISPR, Indian troops once again resorted to unprovoked firing along the line of control last night.

That injured an innocent woman.

Pakistan leadership is highlighting Kashmir issue and Indian war crimes at national and international forums and social media as well.

In a tweet, he said Modi regime is violating Fourth Geneva Convention through continuing its genocide of Kashmiris and by attempting to change demography in Occupied Kashmir, whom the United Nations recognized as disputed territory.

The PM urged the international community to take notice of these war crimes by India in violations of 4th Geneva Convention and international humanitarian laws.

Meanwhile, in a letter sent to the envoys of OIC, Pakistan highlighted the rising cases of anti-Muslim violence and Islamophobia in India.

At the United Nations, Pakistan urged the OIC bloc to play a role.

Pakistan’s Permanent Representative to United Nations, Ambassador Munir Akram urged Organization of Islamic Cooperation to convene an urgent virtual meeting to consider a response to the increasing hate crimes against Muslims in India.