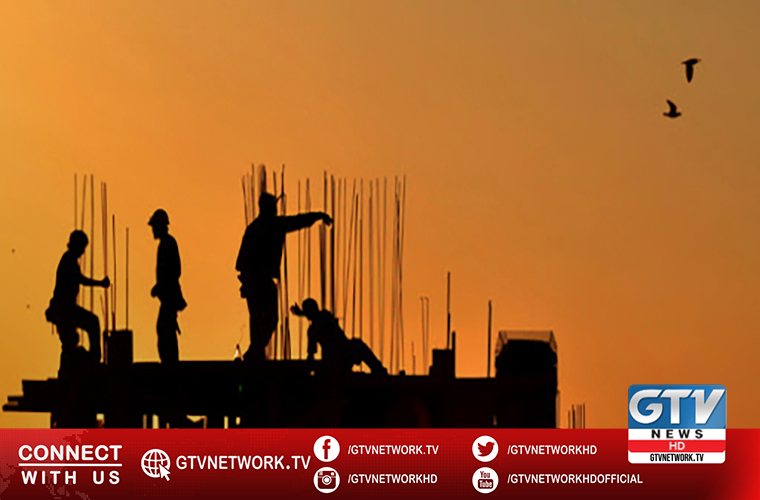 International Labour Day being observed today with the renewed pledge to acknowledge and promote the dignity of labourers.

Pakistani workers and labourers are also observing the day.

On this in 1886 in United States of America people decided to go on a strike to demand the maximum duration of work to eight hours per day.

This strike was followed by a bomb blast in Chicago’s Haymarket Square on May 4, 1886.

It led to the death of many and hundreds were injured as well.

Earlier in 1884 the American Federation of Organized Trades and Labor Unions demanded an eight-hour workday, to come in effect as of May 1st 1886.

This resulted in the general strike and the Haymarket (in Chicago) Riot of 1886, but eventually also in the official sanction of the eight-hour workday.

The Second International chose this date for International Workers’ Day to commemorate the Haymarket affair, which occurred in Chicago on May 4, 1886.

In Chicago, on May 4, 1886, a bomb blast killed seven police officers and four civilians

After the bombing, eight anarchists were convicted of conspiracy and sentenced to death

Three years later, a French socialist party created an international day to honour the labour movement and marked May 1 in commemoration of the Haymarket Massacre.