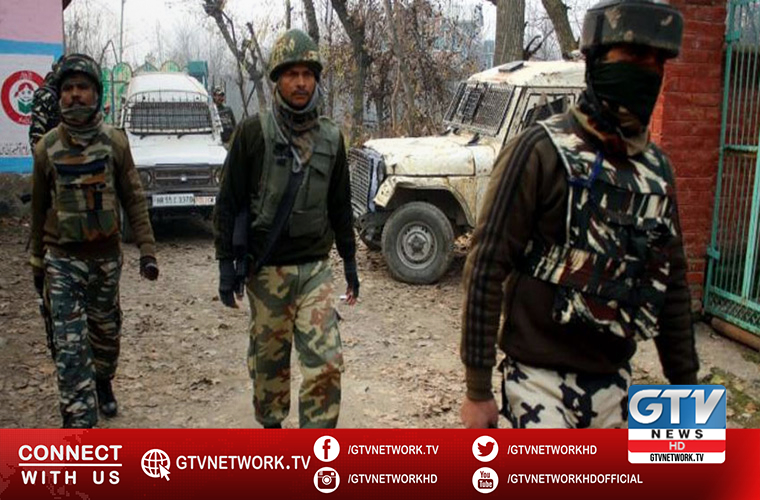 In a tweet, he said Modi regime is violating Fourth Geneva Convention through continuing its genocide of Kashmiris and by attempting to change demography in Occupied Kashmir, whom the United Nations recognized as disputed territory.

The PM urged the international community to take notice of these war crimes by India in violations of 4th Geneva Convention and international humanitarian laws.

Meanwhile, in a letter sent to the envoys of OIC, Pakistan highlighted the rising cases of anti-Muslim violence and Islamophobia in India.

At the United Nations, Pakistan urged the OIC bloc to play a role.

Pakistan’s Permanent Representative to United Nations, Ambassador Munir Akram urged Organization of Islamic Cooperation to convene an urgent virtual meeting to consider a response to the increasing hate crimes against Muslims in India.

Munir Akram said plight of India’s hapless Muslims and the Kashmiris in occupied Kashmir should be a matter of grave concern for OIC and all Muslim States.

On the other hand, Minister for Information and Broadcasting Syed Shibli Faraz also commented on the situation.

He said US Commission on International Religious Freedom has exposed the so-called Indian Ruler’s democratic and secular face before the world.

In a tweet on Thursday, he said international Organizations and world media are now exposing real face of India.

He said Indian extremists are tightening noose around unarmed Muslims of India.