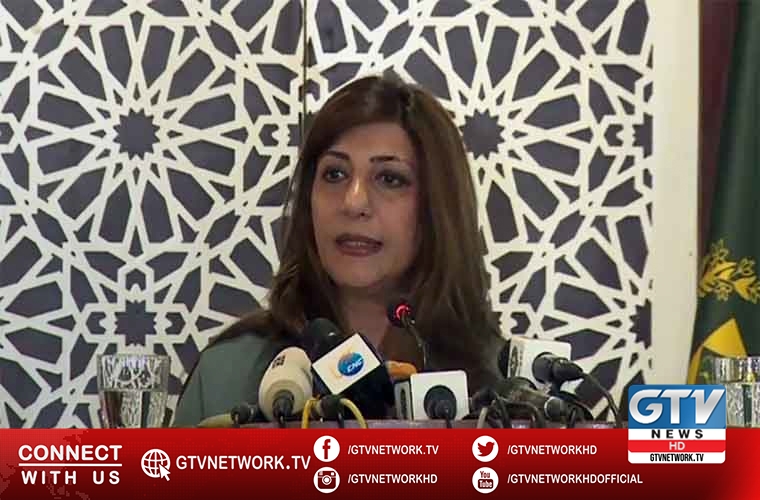 Indian troops killed 29 Kashmiris in April and seven in Ramazan so far, according to FO spokeswoman.

She said this in her opening remarks during her weekly media briefing in Islamabad on Thursday.

Aisha Farooqui said that in April alone 29 innocent Kashmiris were martyred, including seven since the onset of Ramadan.

She said harassment and intimidation of Kashmiri journalists has further intensified under the notorious and unlawful acts.

She said the Indian occupied forces are completely allowed to operate with impunity in the Occupied Kashmir under draconian laws such as Public Safety Act and Armed Forces Special Powers Act.

The Spokesperson called upon India to respect the 2003 Ceasefire Understanding, investigate all acts of deliberate ceasefire violations along the Line of Control and the Working Boundary.

She also urged the Indian side to allow United Nations Military Observer Group in India and Pakistan to play its mandated role as per United Nations Security Council Resolutions.

She said these repeated Indian allegations are aimed at diverting world attention from India’s state terrorism and the grave human rights situation in Occupied Kashmir.