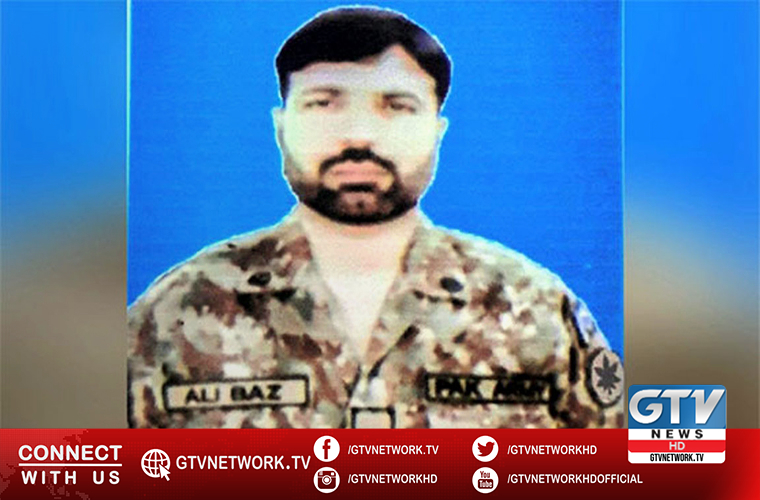 Indian firing at LoC kills a soldier of Pakistan Army and two civilians.

At Line of Control, Indian Army resorted to unprovoked ceasefire violation in Kailer and Rakhchikri sectors.

In Rakchikri Sector, Indian Army troops deliberately targeted civilian population in which 16 year old girl and a 52 woman were martyred while a 10 years boy and 55 years woman got injured due to indiscriminate fire in Kirni village.

Pakistan condoles with Turkey over loss of lives in factory blast

Who lectured nation, is himself involved in horse trading: PM