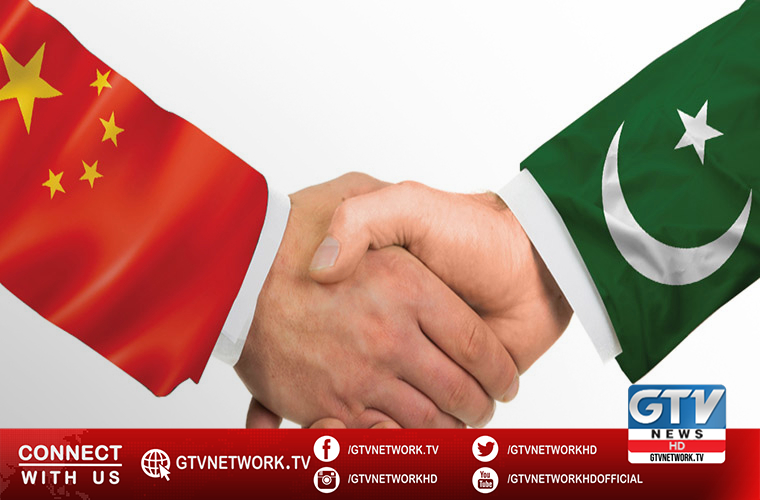 Leading Chinese company plans factory to manufacture machines and equipment to meet the growing demand of the local agriculture sector.

A leading Chinese company, currently exporting agriculture machinery to Pakistan, has a plan to build a factory to manufacture machines and equipment to meet the growing demand of the local agriculture sector.

“At present, the company is exporting agricultural machinery to Pakistan, and there is also an intention to build a factory in Pakistan.

“We have plans in this regard to build a factory, but we still need a comprehensive understanding of the market there,” General Manager of Qingdao Hongzhu Agriculture Machinery Co. Ltd, Wu Hongzhu told Economic Daily-China Economic Net in interview on Tuesday.

Qingdao Hongzhu specializes in the production of potato machinery, and its products are exported to Russia, the United States, Canada, South Asia, Southeast Asia and other countries and regions.

He said the novel coronavirus epidemic had little effect on the company’s international orders, adding, the orders from Pakistan, Japan and Syria were almost the same as last year, and there were no problems in logistics.

“We sold more than 200 agricultural machines in Pakistan last year, and we plan to double this year,” he added.

Wu Hongzhu believed that the company’s products were getting better and better in Pakistan. One of the reasons was that their products had been modified according to Pakistan’s local cultivation model.

“Pakistani potatoes have a different cultivation pattern than our country’s potatoes, which is similar to ours 20 years ago. For example, irrigation methods, Pakistan is generally not covered with plastic film, often flooded with water, and the size of potato ridges is different from China. In order to understand the local planting model, we will send technicians for improvement in the equipment,” he added.

He informed that the company would also invite people from Pakistan to visit the planting model here and teach them advanced techniques that can increase production.

“With our soil-cultivator and planter, their potato output has increased to nearly double,” he added.
Wu Hongzhu said his company also had plans for the next step, starting before they plant (to guide), to help in a series of aspects such as seeds, pesticides, fertilizers, etc.

“Last year our company’s overall sales were about 200 million yuan, and this year’s growth of 30 % is no problem.”

When talking about the company’s sales target this year, Wu Hongzhu is very optimistic. “This year we plan to start with product development and launch an intelligent large-scale joint harvesting machine reduces costs.