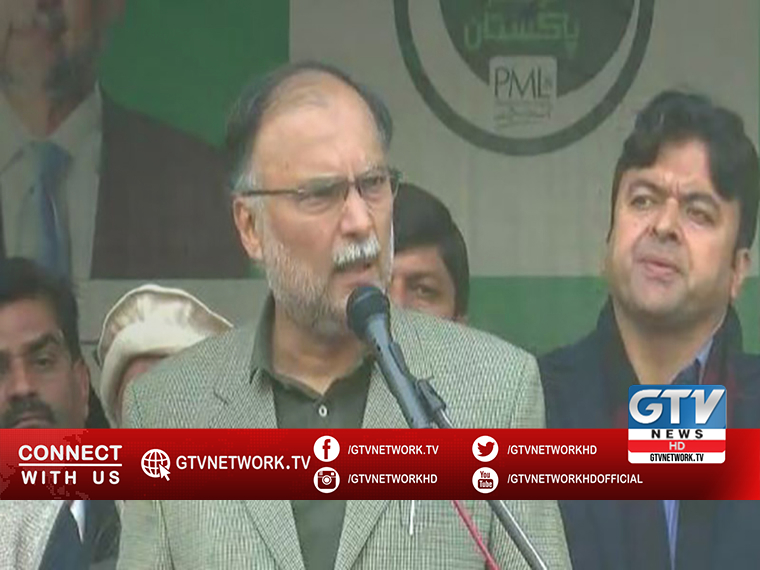 He warned that any attempts to meddle with it could engender further controversy.

Ahsan Iqbal reminded that all the parliamentary parties unanimously approved the amendment.

Hence he questioned the intention behind disturbing it, especially the timing of raising this issue now.

Moreover, PMLN leader said that the government’s priority should be to overcome the coronavirus pandemic.

He urged the government not to set its sight on the 18th amendment.

Ch Ahsan Iqbal accused the government of disseminating political hatred instead of reaching out to provincial governments and working together.

He exhorted he government to reinstate local governments to help fight the virus effectively instead of encroaching on the 18th amendment.

He said this, while talking to the media at Parliament House in Islamabad on Monday.

He suggested 18th amendment should be revisited to run the country’s affairs effectively while keeping in view the resources of the country.

However, Shah Mehmood hasted to add that the PTI government never intends to abrogate the 18th amendment.

He further suggested provinces should mobilize their resources to lower their dependency on the centre.