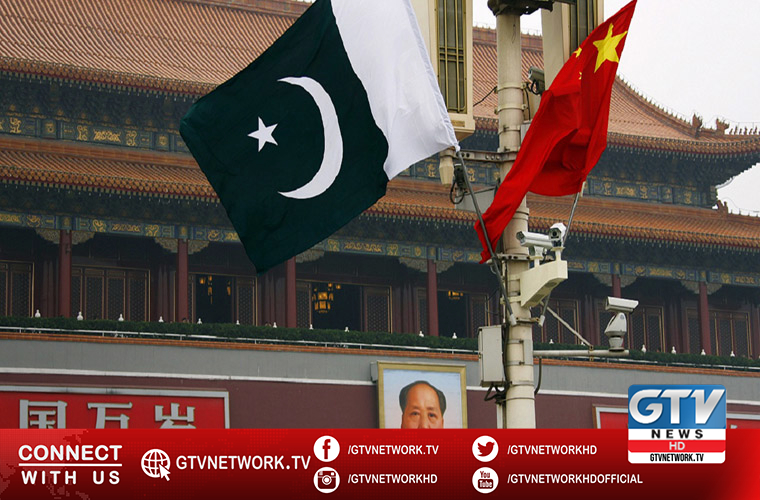 PLA aircraft with Chinese team and materials sent to to help Pakistan.

It aims to join the country’s efforts to battle the Covid-19 epidemic.

According to analysts, this showed the high-level of mutual trust and friendly relations between China and Pakistan. The People’s Liberation Army (PLA) medical teams are the most experienced force in China in handling public health crises, said a statement issued by the Ministry of National Defense of China.

This is not the first time that China has helped Pakistan fight the virus. An eight-member medical expert team organized by the Chinese government also arrived in Islamabad, on March 28 to help the country fight the pandemic.

When China was fighting a tough fight against Covid-19 during the early stages of the pandemic, Pakistan provided various forms of aid to China.

On February 1, Pakistan was one of the first countries to airlift medical masks from its public hospitals to China, even though it faced a shortage of masks.

The PLA medical teams are much more experienced than most medical teams in China, since they accomplished a series of tough missions in the past, including the fight against SARS in 2003, providing medical aid after the Wenchuan Earthquake in 2008 and the battle in Africa against the Ebola virus, as well as many UN peacekeeping missions, said Song Zhongping, a military expert and TV commentator.