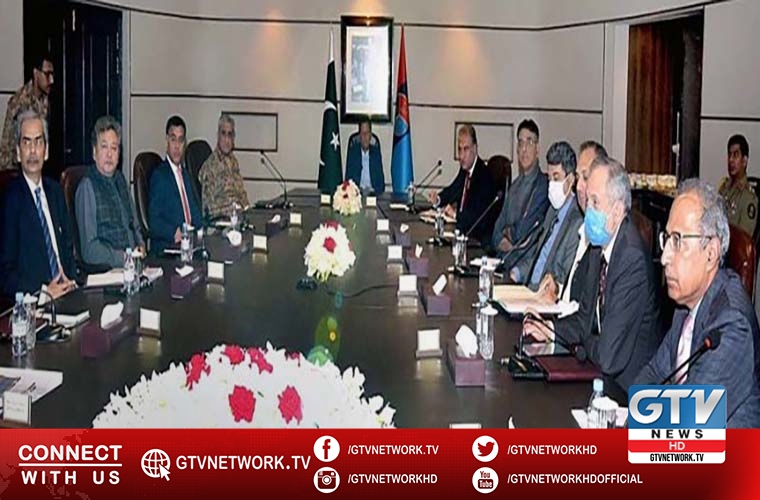 PM appreciates sacrifices and contributions of Inter Services Intelligence during his visit to the superior State intelligence agency’s headquarters.

The PM lauded the sacrifices and contributions of Inter Services Intelligence.  He also emphasized that no effort would be spared for security, integrity and sovereignty of the country.

That covered entire spectrum of internal and external challenges, including impact of COVID-19.

During the meeting, the chief minister briefed the prime minister about provincial government’s measures to contain Coronavirus.

He apprised him of implementation of precautionary measures at the construction industries, elimination of hoarding and provision of relief to masses during the holy month of Ramazan.

There, he reiterated that he war against Coronavirus pandemic can only be won through national unity and coordinated efforts of all stakeholders concerned.

Moreover, Prime Minister vowed to reduce miseries of the masses amid a lockdown.

However, he also assured govt was considering smart lockdown.