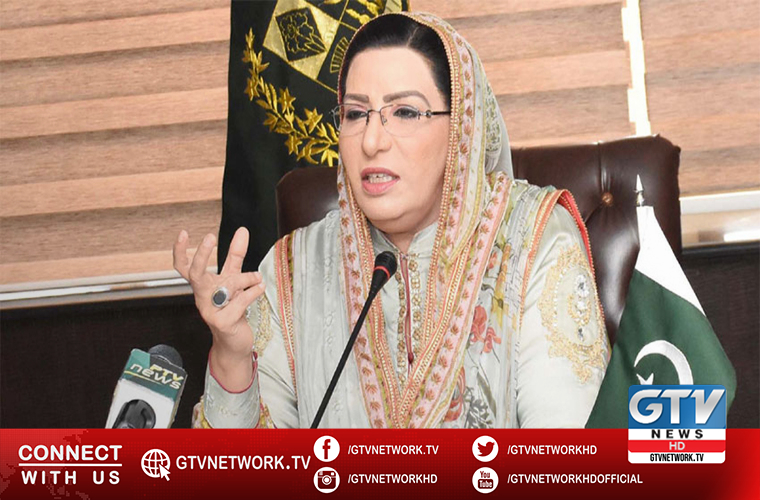 Government warns of strict action against violators of SOPs during lockdown.

Special Assistant to the Prime Minister on Information and Broadcasting Dr. Firdous Aashiq Awan said this on Thursday.

The federal and provincial governments earlier notified Standard Operating Procedures( SOPs) during lockdown to control spread of the pandemic.

The government has been considering to constitute committees to ensure the complete implementation of SOPs in religious activities during the month of Ramzan.

While talking to a private news channel, she said committees will include: religious scholars,community leaders and political leaders.

However, she admitted that strict lockdown in the whole country can create economic issues for the middle class and low income people.

But she hastened to add that the government would cordon off the areas where corona cases would emerge.

She cited that after 18th amendment the provincial governments were free to take measures for the welfare of public.

However, she added the federal government would support the provincial governments by providing guildlines.

Awan said political opponents should stop playing politics in this situation and should focus on serving the masses,.

“We respect the doctors and para medical staff as they were fighting against the fatal disease”, she said adding the government was focused on the safety of the massses.

Pakistan demands lifting of sanctions against Iran amid Coronavirus outbreak