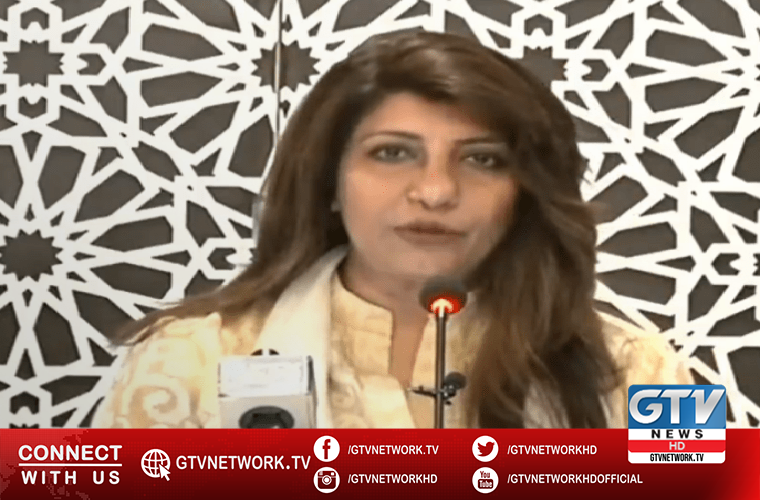 She expressed these views during her opening statement at the weekly news briefing in Islamabad on Thursday.

She regretted that these Indian policies persist regardless of the challenge that COVID-19 pandemic poses.

The spokesperson also referred to the concerned which Organization of Islamic Countries (OIC) expressed in this regard.

She said OIC as also voiced deep concerns over rising anti-Muslim sentiments and Islamophobia within political and media circles as well as the social media platforms where Indian Muslim minority is being blamed for the spread of the coronavirus.

Moreover, she also referred to the Indian atrocities in occupied Jammu and Kashmir.

Farooqui reminded that it is an internationally disputed territory.

She said Pakistan is concerned over the increasing persecution of journalists in the occupied territory on baseless and concocted charges.

The spokesperson said that the Ministry of Foreign Affairs and our missions abroad continue to provide relief and assistance to the overseas Pakistani community in the wake of Corona Virus.

Furthermore, she said food ration and financial assistance is being provided to those in need.

She said repatriation of Pakistanis is continuing as per the comprehensive and phased plan developed with the coordination of relevant stakeholders.

Farooqui said five thousand and seventy nine Pakistanis have been brought back from different countries in the third phase of this plan.

In addition, one thousand, two hundred and fifty-four Pakistani nationals have been brought back through land borders in the last few days including forty one from India through Wagah border.