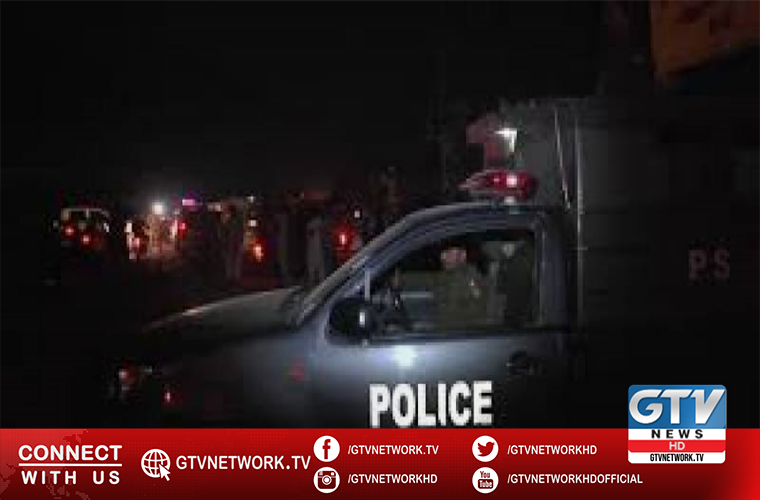 Police official arrested for links with Indian agency RAW during a joint raid of SIU and intelligence agency.

He was working in Shahrah e Faisal police station in Karachi.

However, he has also been working as an active member of Altaf Hussain-led MQM (London).

The detained officer also remained involved in acts of terrorism in the country.

Moreover, he had links with Indian Intelligence agency Research and Analysis Wing (RAW).

Eidul Fitr on Sunday as Shawwal moon sighted in Pakistan

Closure of inter cities roads due to heavy snowfall and rains