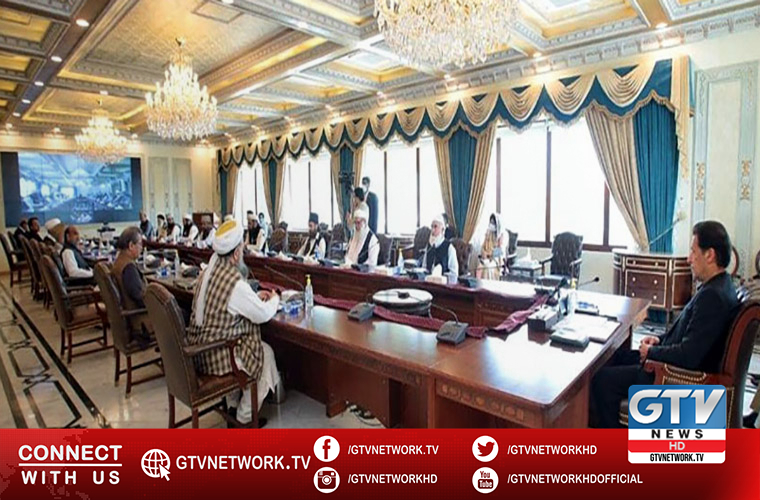 A delegation of religious scholars called on Prime Minister Imran Khan in Islamabad on Monday.

The delegation assured him of full coordination to implement the decision of precautionary measures.

Meanwhile, the religious scholars hailed that the stance of the prime minister about lockdown a realistic approach and according ground realities.

The Center said death toll from the virus stands at 176 with 17 new deaths reported during the last twenty-four hours.