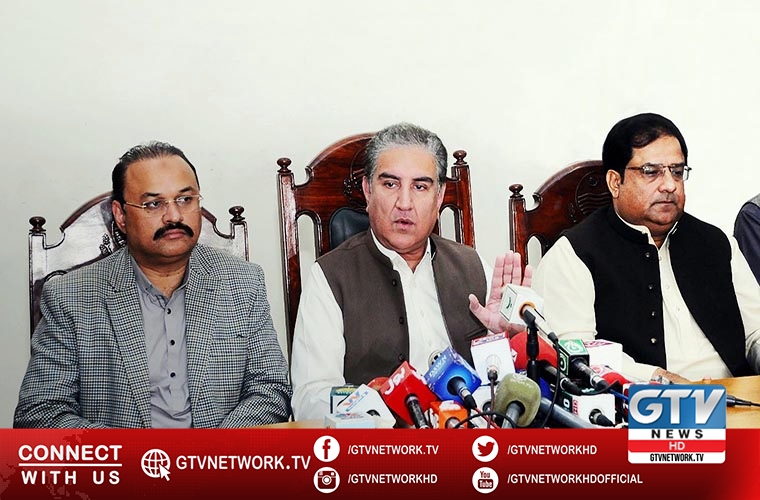 He said this while addressing a news conference in Multan today (Saturday).

Foreign Minister asked the world countries to coordinate with one and other in this period of turmoil.

Shah Mehmood cited Prime Minister Imran Khan had appealed for debt relief to the developing countries in the wake of Coronavirus pandemic.

Moreover, he noted the entire world including Pakistan is facing the challenge of Corona pandemic.

He said we are following modern methodologies to help our stranded overseas Pakistanis .

For this purpose, MOFA launched an App “FM Direct” to provide direct connectivity to our foreign missions in 117 countries.

The Foreign Minister said that action will be taken against hoarders and profiteers and legislation has been made in this regard.

He said that demands of business community have been fulfilled through decreasing interest rate into single digit while Construction industry has also been given incentives.