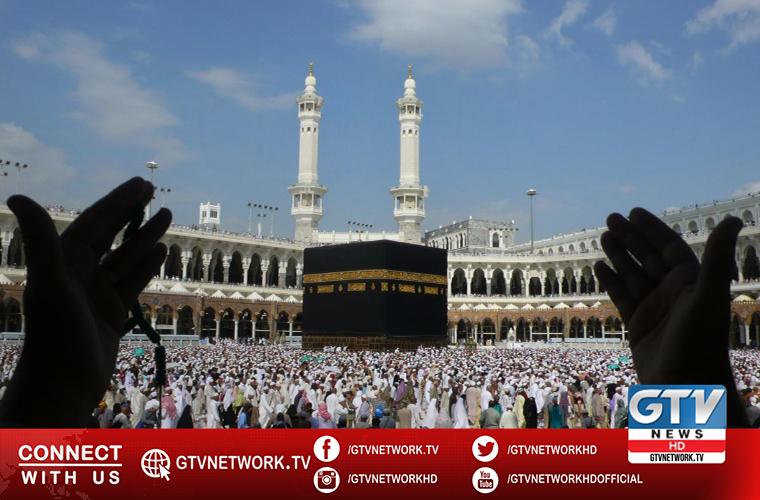 Grand Mufti Sheikh Abdulaziz al-Sheikh said prayers during Ramadan and the subsequent Eid al-Fitr festival should be performed at home if the coronavirus outbreak continues, according to a Saudi newspaper.

The highest religious authority in the kingdom said this while responding a question.

“Ramadan’s Taraweeh [evening] prayer can be performed at home if it cannot be performed at mosques due to the preventive measures taken to fight the spread of coronavirus.

The holy fasting month of Ramadan begins next week.

Saudi Arabia in mid-March stopped people performing their five daily prayers and the weekly Friday prayer inside mosques as part of efforts to limit the spread of the coronavirus.

On Thursday, Prophet Muhammad’s mosque in Medina said it was banning events which dispense evening meals to those in need during Ramadan to break their daily fast.

The kingdom has reported 6,380 cases of COVID-19, the highly contagious respiratory disease caused by the new coronavirus, and 83 deaths so far.

On Sunday, Saudi Arabia indefinitely extended a curfew in force due to the coronavirus amid a surge of new infections.

The measure covers the capital, Riyadh, and other big cities for 24 hours of the day.

A curfew, initially set for three weeks, runs from 3pm to 6am local time everywhere else. For both this and the 24-hour curfew, residents may go out only for essential needs.