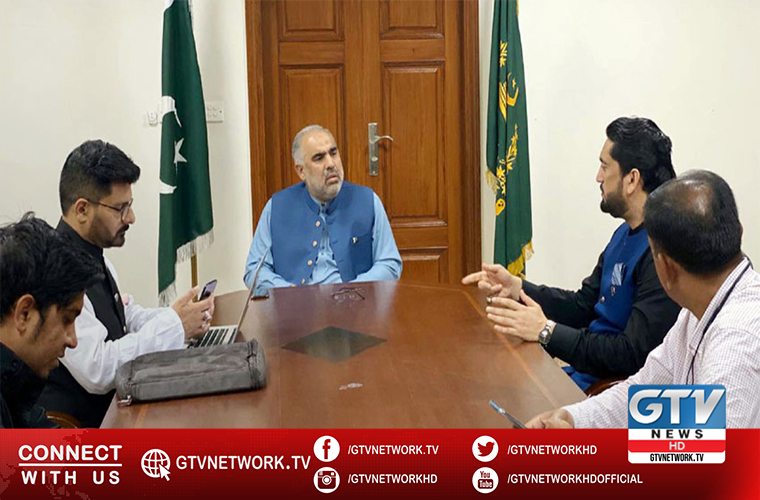 In this regard, Speaker National Assembly Asad Qaiser has directed Ministry of Foreign Affairs and other concerned officials to take immediate steps.

He said this while addressing the Parliamentary Committee on immediate repatriation of Zaireen, Tableeghi Jamaat and Overseas Pakistanis in Islamabad today.

The meeting reviewed the progress made on the subject.

Moreover, Speaker appreciated the committee and federal and provincial government officials for making unprecedented efforts to help bring back trapped Pakistanis from abroad.

Chairman of subcommittee Shehryar Khan Afridi gave a detailed briefing on the progress.

He said that 1097 Tableeghi Jamaat members trapped in various countries abroad have been brought back through special flights.

He said 237 Afghan nationals of Tableeghi Jamaat have been sent back after testing negative of COVID-19.

Shehryar Afridi said 263 Pakistanis returned from Japan and Bangkok were quarantined and their samples sent for Coronavirus test.

He said 50 Zaireen from Taftan border have been brought to Punjab and later sent to their homes after spending quarantine period.

Foreign Office and Special Assistant to Prime Minister on Overseas Pakistanis Zulfi Bukhari are also working on the repatriation of stranded Pakistanis.

PM for solidarity among Muslim ummah on Palestinian and Kashmir cause