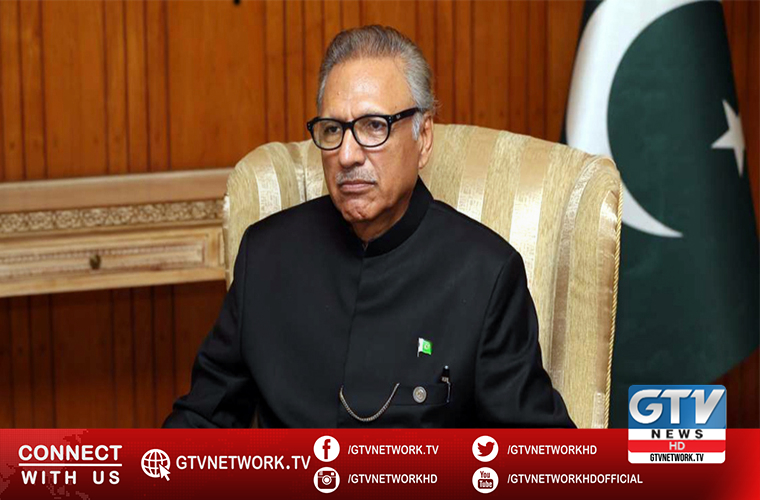 In this regard, President Dr Arif Alvi and Prime Minister Imran Khan are contacting Ulema.

The President discussed matters pertaining to his scheduled meeting with religious scholars and Ulema.

He had earlier invited Ulema for Saturday meeting to discuss Ramazan specific plans.

Meanwhile, Prime Minister Imran Khan has directed to prepare a comprehensive roadmap for holy month of Ramazan in consultations with Ulema.

He gave this directive while talking to Minister for Religious Affairs and Inter-faith Harmony Pir Noor-ul-Haq Qadri in Islamabad today.

President had sought proposals from Ulema on congregations at mosques during Ramazan.

President Dr. Arif Alvi discussed this idea in a meeting in Islamabad on Tuesday.

They explored options regarding congregations at mosques during Ramazan.

In this regard, he will convene a meeting of provincial governors and Ulema on Saturday.

The recommendations of Ulema would help in devising a comprehensive policy by the government.

Pakistan government may also follow the suit as it has already extended lockdown for two weeks.