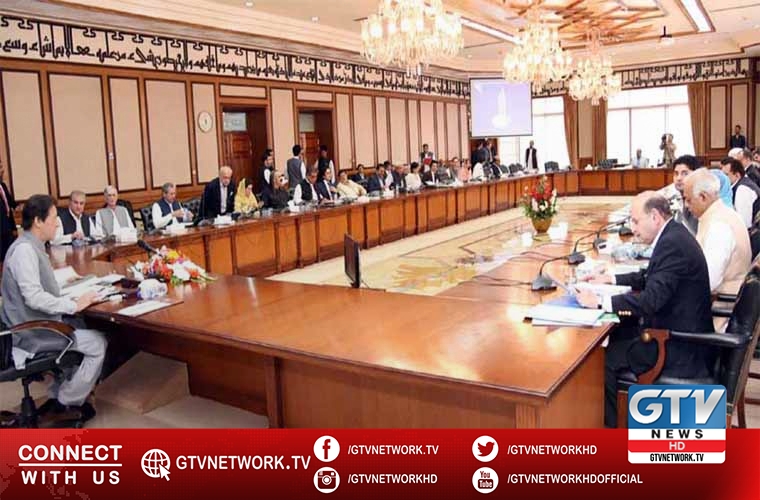 Incentive package for construction industry gets legal cover thru Ordinance which federal cabinet has approved.

A private news channel reported that President of Pakistan also signed the Ordinance.

Under the ordinance, a fixed tax regime is being introduced for builders and developers.

There will be no withholding tax on the constructional material except cement and steel.

Provision of services has been exempted from withholding tax. The ordinance said, builders and developers can receive credit of ten folds income/profit on the tax they pay.

As per the ordinance, tax has been reduced by ninety percent for low cost houses to be constructed under Naya Pakistan Housing Authority.

This incentive package will be applicable for the projects to be initiated before the end this year as well as the ongoing incomplete projects, which will get themselves registered under this scheme.

The builders and developers will have to get their new and ongoing projects registered with Federal Board of Revenue through IRIS web portal.

One time exemption has been given on capital gain tax for the house measuring 500 square yards and flat of 4000 square yards. The construction industry will be eligible to avail the same kind of facilities available to other industries for the import of plant and machinery.

Advance tax on auction of properties has been reduced to five percent from 10 percent.

Exemption has also been given on capital value tax in the federal capital territory on the pattern of Punjab and Khyber Pakhtunkhwa provinces.

Under the scheme there will be no tax on the dividends paid by companies to shareholders.

Section 111 will not be applicable on capital investments in the shape of funds invested in new projects or land. New companies will also be exempted from section 111 in case of investment under Association of Persons subject to registration before end of this year. Exemption will not be application on public office holders, Byname Dar, spouse and their dependents, listed public companies, real estate investment trust, illegal income earned through money laundering, terrorism and extortion.

It is pertinent to mention that the Prime Minister had announced the incentivized package for the construction industry earlier this month to increase employment opportunities following coronavirus outbreak in the country.