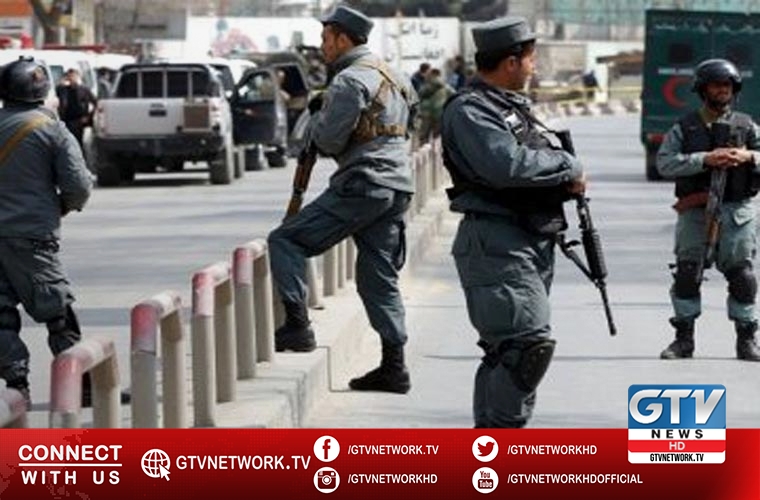 Six Afghan workers of military base

They were working at military base which houses US military personnel at Bagram airfield.

At least four workers sustained wounds in the attack.

However, no group claims responsibility for the attack, so far.

Bagram Airfield remains the largest US military base in the Afghanistan.

Wahida Shahkar, a spokesperson for the Parwan governor, said that at least 10 workers at the Bagram Airfield were returning home in a vehicle.

As per TOLO News, Gunmen targeted them at around 9.40 p.m. on Thursday.

According to the governor, six of them lost lives while four others wounded.

The Afghan government and Taliban have released many detainees so far.