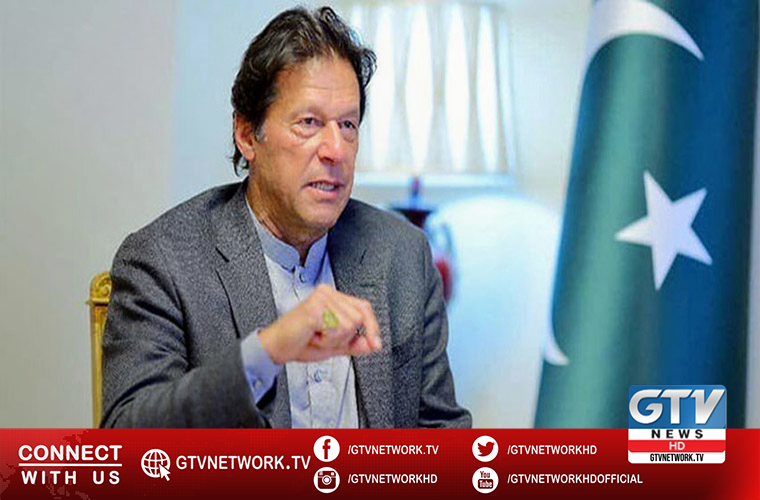 He lauded those measures while talking to Finance Advisor Dr Abdul Hafeez Shaikh in Islamabad on Thursday.

Sheikh informed the Prime Minister about the planned approval of an additional $ 1.4 billion concessionary financing from IMF.

The IMF approved it to help Pakistan deal with economic impact of coronavirus.

He also updated the Prime Minister about the progress on various components of Economic Stimulus Package announced by the government.

Talking to her in Islamabad today, FM called for providing unconditional assistance to developing countries for their economic revival in the prevailing situation.

However, the Foreign Minister added that Prime Minister Imran Khan had called for restructuring of loans of developing countries.

PM Khan suggested this to seek support the weak economies in the current difficult time.

Shah Mahmood Qureshi said despite its limited resources Pakistan has taken effective steps to contain spread of coronavirus and mitigate negative effects of the pandemic.