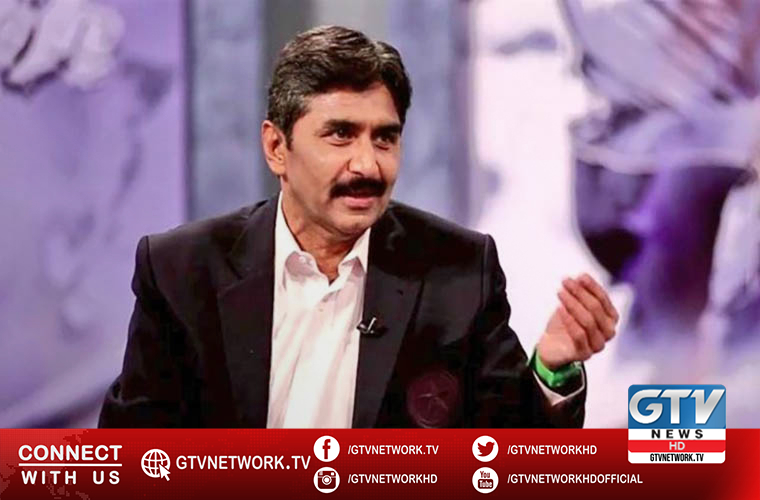 Former captain Javed Miandad on Wednesday dug into the past.

Notably, he recalled one of Pakistan team’s tour to India wherein the players from the two sides played Holi in a hotel in Bangalore.

The legendary batsman appeared on his YouTube channel and recalled as how the players did not have much to do during the Holi festival, but they enjoyed that season and had fun by putting colours and pushing one another in the swimming pool.

“During Bangalore Test both the teams were staying in the same hotel. Those were Holi days and due to leaves we had nothing to do. Holi celebrations also began in our hotel. I remember that the boys [players] even entered Imran Khan’s room. Everyone was putting colours on each other. We did not even spared Indian cricketers,” he recalled.

He said Indian cricketers were having more fun because it was Holi for them [their festival].

He said the Indian players did not have any problems while celebrating with the Pakistan players. “All the Indians [players] were throwing whatever [colour] they were having on us, and we were totally soaked,” he said.

That was such an environment that everyone was [engaged in celebrations] and not willing to leave others. I was also thrown [in the pool],” he said.

“That was excellent tour. [Perhaps] that was one of the best tour of Pakistan. The way we played matches [is memorable].

There was no hatred. Everyone loved the other. We were invited everywhere. We all celebrated Holi together. Everyone should participate in each other’s festivals. I think there is no harm in it,” he added.