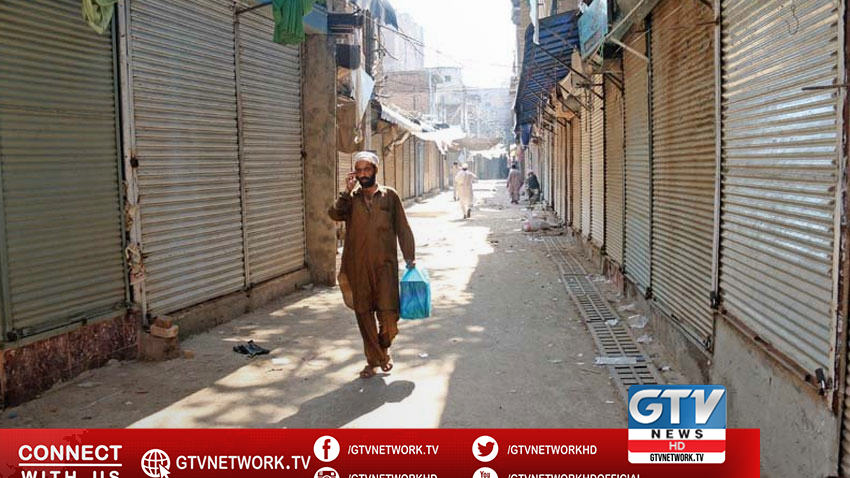 While talking to the media after National Coordination Committee, he shared this breaking news.

He announced to extend the partial lockdown across the country for the next two weeks with the opening of some sectors.

Pakistan lockdown due to Coronavirus

Prime Minister Imran Khan said we made the hard decision of imposing lockdown in the country.

He hailed its very well implementation due to cooperation of the people.

Consequently, encouraging results are being received with spread of Coronavirus slowing down to 30% of the projected target.

He said the government took a number of steps to stop the spread coronavirus in the country, including closure of schools and educational institutions, cancelling 23rd March Parade and PSL and all other official and private functions where people could congregate.

The Prime Minister said ventilators, protective clothing and other gear has been reaching the country to meet the demand.

However, if the cases spike, the existing equipment will be insufficient.

The Prime Minister said we are fighting on two fronts. One is containing the spread of Coronavirus and second to overcome the unemployment.

He said daily wagers and other businesses are hurt by lockdown.

He said Ehsaas Program, the biggest in the history of the country, is playing a key role in provision of cash relief to daily wagers and poor people.

The program is without any political influence and will help any eligible citizen of Pakistan.

Imran Khan announced to open the construction industry in cities from today as this has the lowest risk factor in terms of Coronavirus spread.

He said there is consensus between center and the provinces regarding opening the construction sector for providing employment to people.

He said an ordinance will be laid out soon to provide big incentives to the construction sector to generate job opportunities.

The Prime Minister said the agriculture sector will also remain open due to upcoming harvesting of wheat.

He said consultation will be held with Ulema of various schools of thought to make preparations for the upcoming holy month of Ramazan.

The Prime Minister while expressing fear of smuggling of dollar and wheat said ordinances are being introduced soon to discourage the practices of hoarding and smuggling.

He said strict penalties will be introduced under the ordinances against the people perpetrating these acts.

96 people have died so far

Special Assistant on Health Dr. Zafar Mirza said in Pakistan 96 people have died so far, with an addition of three in the last 24 hours.

He said total cases so far are 5716 which is less number due to effective and timely steps taken by the government. He said standard operating procedures of health and safety have been devised for some sectors that are being opened.

He said around 35,000 stranded Pakistanis want to return to the country as soon as possible.

Moeed Yusuf said our priority is to bring back the Pakistani labour unemployed due to lockdown abroad, released prisoners and Umra pilgrims in the first phase.