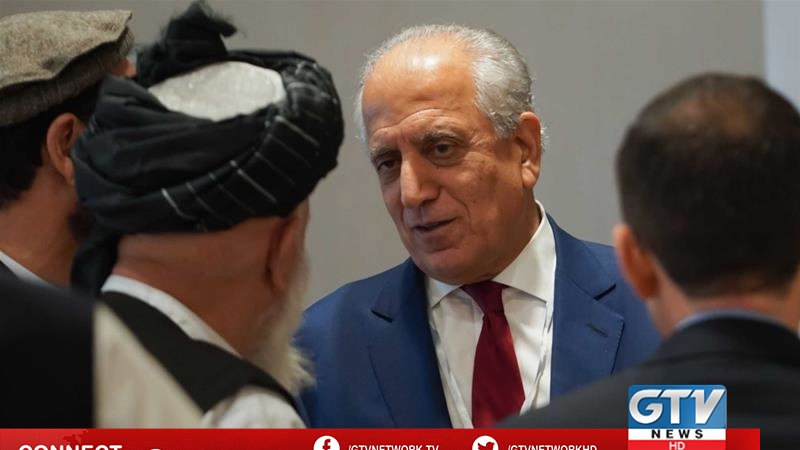 United States special representative for Afghanistan reconciliation, Zalmay Khalilzad has welcomed the prisoner releases by both the Afghan government and Taliban.

The Afghan government has so far released 361 Taliban prisoners from Bagram prison.

Afghan Taliban had earlier accused United States of violating peace deal.
They warned that the peace deal with the United States is nearing a breaking point.
In a statement, Taliban accused Washington of violations of the agreement including drone attacks on civilians and delay in release of 5,000 Taliban prisoners.

US Taliban peace accord

US Taliban had signed peace accord in Doha which Western media portrays to end war in Afghanistan.