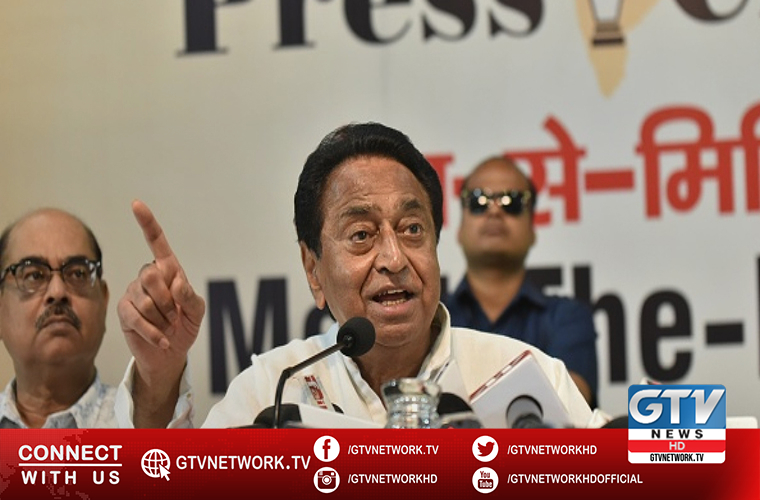 He told the media in New Delhi of seriousness of the situation in the country due to coronavirus.

Meanwhile, the outbreak of coronavirus in India has set off a series of attacks against Muslims across the country, as Modi’s Hindu nationalist government is claiming that Muslims are spreading the virus.

Leading US daily, “The New York Times”, in a report said some Hindu nationalist politicians and their supporters are eagerly piling on anti-Muslim sentiments that have been building in recent years under Modi’s government.

The paper said the rising anti-Muslim attacks come after the government claimed that more than a third of the country’s 8,000-plus coronavirus cases were connected to Muslims.

Meanwhile, Muslim leaders have expressed serious concern over the new wave of hatred against Indian Muslims.

Chairman of Islamic Center of India, Khalid Rasheed said if you present the cases based on somebody’s religion in your media briefings, it creates a big divide.

He said coronavirus may die but the virus of communal disharmony will be hard to kill when this is over.

India is planning to restart some manufacturing units after Wednesday to help offset the economic damage of a nationwide 21-day coronavirus lockdown.

According to the Reuters, the Indian government is widely expected to extend it until the end of this month, with the number of coronavirus cases rising to 9,152 and the domestic death toll reaching 308 today.