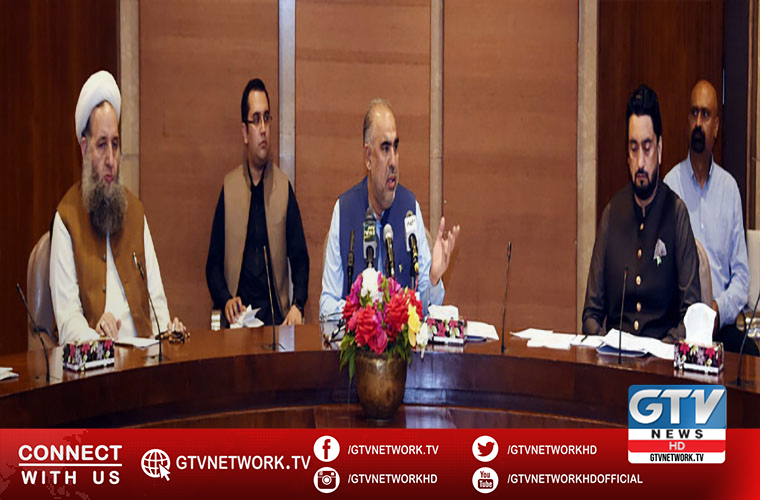 Parliamentary subcommittee formed on issues of Tablighi Jamaat and pilgrims returning from Iran.

Speaker National Assembly Asad Qaiser made this announcement while addressing a press conference in Islamabad today.

Asad Qiser said said a sub-committee has been constituted on the issue of pilgrims returning from Iran and Tablighi Jamaat.

He said we are also taking steps to resolve the problems of overseas Pakistanis.

Furthermore, he said it is our responsibility to display good behavior towards people who are infected by coronavirus.

The speaker said that parliament is playing its role in the wake of coronavirus outbreak in the country.

He said elected representatives are playing their role in this challenging situation.

He said it is inappropriate to link the spread of coronavirus with a specific religious group or sect.

The Minister said uniform policy will be implemented for Ramazan and mosques.

He said we will take next steps in this regard with guidance of Ulema and Mashaikh.