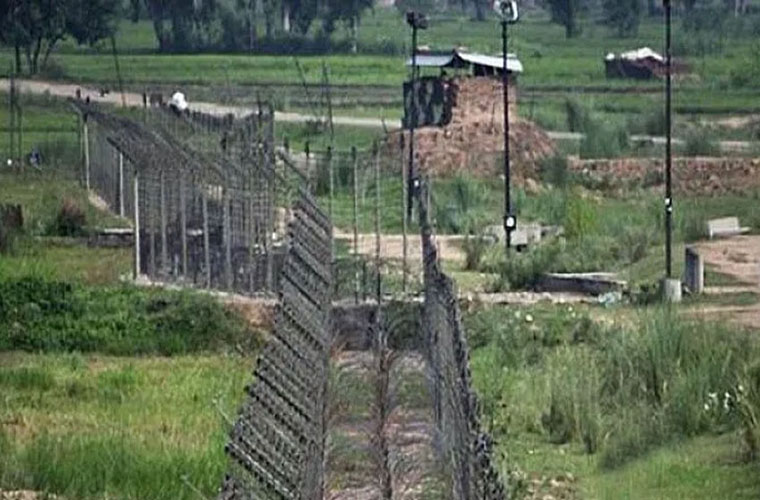 Therefore, Pakistan Army befittingly responded to the unprovoked firing.
However, two civilians, including an eighteen-year old girl sustained serious injuries in Indian firing.
In last 24 hours six citizens including two girls have been injured.
Army evacuated them to nearby health facilities for necessary medical care.
Meanwhile, Indian troops have launched a violent cordon and search operation in Kulgam district in occupied Kashmir.
The troops launched the operation at Nandimarg in Damhal Hanjipora area of the district.
They sealed all entry and exit points of the area.
Meanwhile, in a statement the spokesman of Jammu and Kashmir Democratic Freedom Party has denounced human rights violations and killing of innocent Kashmiri youth by Indian troops in the held territory.
In occupied Kashmir, the All Parties Hurriyat Conference (APHC) has rejected all anti-Kashmir moves made by the communal Indian government on and after August 5, 2019 to annex Kashmir and change its demographic composition.
In a meeting in Srinagar on Saturday, the APHC said India’s actions were aimed at diluting the historical and geographical status of Jammu and Kashmir, annexing it in Indian union and trampling UN resolutions on Kashmir.
However, it said that New Delhi would not be allowed to alter the Muslim majority character of the territory.
The meeting reiterated that APHC would continue its political struggle as per its vision and political and constitutional rules.
GTV