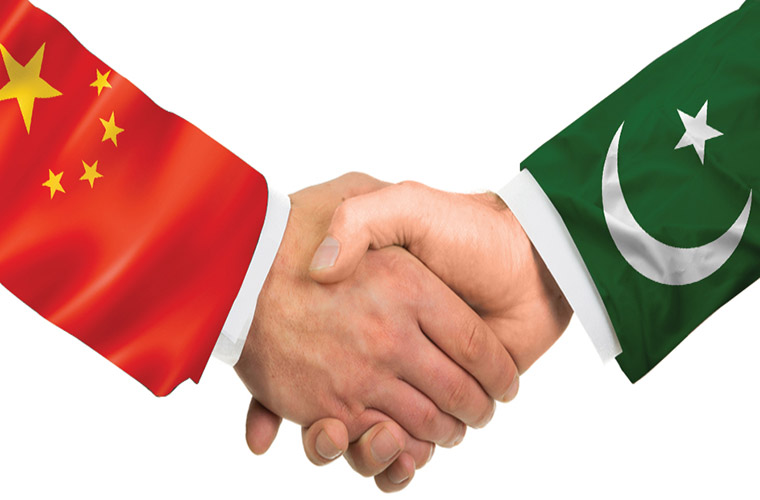 China at UN rejects Indian media claim on support to Pakistan on IOJK.
Meanwhile, China has once again called for a peaceful resolution of Kashmir issue according to the United Nation resolutions.

A spokesman of the Chinese Mission to the UN rejected the Indian media claim that China had ignored Pakistan’s call for urgent consideration of the situation in Indian Occupied Kashmir during its presidency of the Security Council in March this year.
Moreover, the spokesman reiterated that China’s stance on the Kashmir remains unchanged calling it a dispute left from history.
He said issue of Kashmir remains high on the Security Council’s agenda and China is very closely monitoring the current situation in occupied Kashmir.
The spokesman made it clear that China opposes any unilateral Indian government action in occupied Kashmir.
Besides, China wants a peaceful resolution of issue according to UN charter and resolutions.

Specially, China had requested for the UNSC discussion on IOK.

However, it is for the first time since a similar gathering in August, which the UNSC had held.

Interestingly, China remains the only UNSC permanent member to seek such session due to India’s August 5, 2019 action.

Due to active Pakistan diplomacy and support from China, UNSC held such sessions.

In a letter to Security Council on 12th December 2019, Foreign Minister Shah Mahmood Qureshi expressed concern about a possible further escalation of tensions.

Moreover, China’s U.N. mission wrote in a note to council members, in view of seriousness of situation, China would request a briefing of the Council on the situation of Jammu and Kashmir.

Subsequently, India put occupied valley under siege and disconnected their communication link of all sorts.