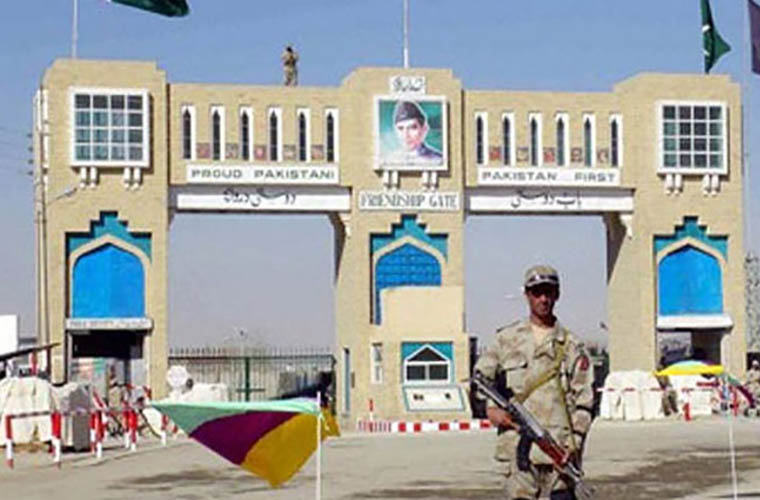 She said the government of Pakistan did so on a special request of the Afghan government.
Reopening of teh border is based on humanitarian considerations and to facilitate the Afghan nationals.
The statement further said as a neighbour and in view of fraternal bilateral relations, Pakistan remains in abiding solidarity with the people of Afghanistan, particularly at this time of global pandemic.
Earlier, the Afghan government has confirmed 299 positive cases of the novel coronavirus across the country.

Meanwhile, Afghanistan is passing through a difficult phase due to lack of peace
Now, Afghan Taliban has accused US of violating peace deal.

Taliban has warned that the peace deal with the United States is nearing a breaking point.

In a statement, Taliban accused Washington of violations of the agreement including drone attacks on civilians and delay in release of 5,000 Taliban prisoners.

It further said continued violations would create an atmosphere of mistrust that will not only damage the agreements but also increase the level of fighting.

The US military in Afghanistan rejected the Taliban’s claim, saying it has upheld the military terms of the agreement.

45 people have so far died of Coronavirus while confirmed cases have reached 3059.
These included, 1319 cases in Punjab, 881 in Sindh and 372 in Khyber Pakhtunkhwa.
189 cases confirmed in Balochistan, 78 in Islamabad, 206 in Gilgit Baltistan and 14 cases in Azad Kashmir.
One hundred seventy patients have recovered while 45 have died.
Meanwhile, the government has enhanced testing facilities and a total of 34,885 tests have so far been conducted.
Isolation facilities have also been established in 462 hospitals across Pakistan with a capacity of 7,295 beds.

He said a cell is working in the PM Office round the clock to monitor the situation closely.