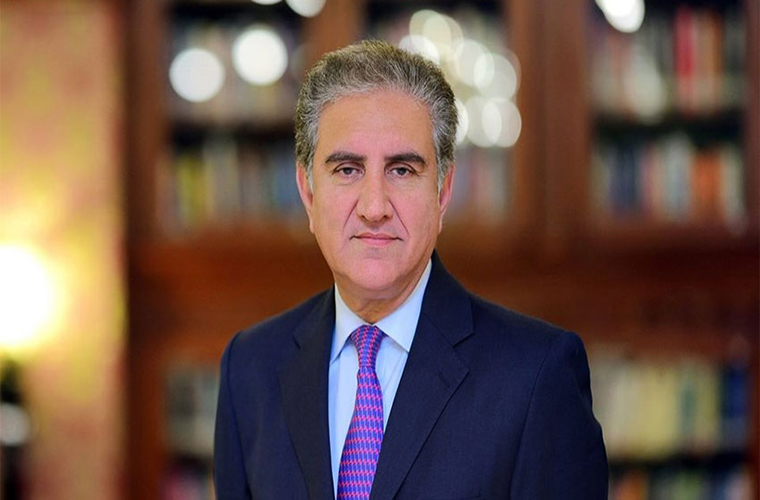 (Because), he said, Daniel Pearl was a leading journalist, who was first kidnapped for ransom and subsequently killed.

In a statement, he also cited Sindh government decided to detain the accused for ninety days under Public Safety Act.

FM Shah Mehmood further said aid it is now up to the appellate forum either to uphold SHC’s decision or declare it null and void.
Moreover, he said fingers were raised against Pakistan and hurled immense criticism from across the globe as soon news regarding murder of Daniel Pearl came out.
The Foreign Minister said the accused in Daniel Pearl case were arrested and faced trial as a result of which three people had to face imprisonment, while central figure Sheikh Umar was handed down death penalty.
Legally speaking, he noted the accused had a right to appeal and SHC, while acknowledging this right, suspended their sentence which the anti-terrorism court Hyderabad had pronounced.
That set all the three accused free while converted Sheikh Omar’s capital punishment into seven year imprisonment.
Meanwhile, he reminded the world of Pakistan’s sacrifices in war against terrorism.
Shah Mahmood Qureshi said we rendered unmatched sacrifices and the entire nation fought a long war against terrorism and defeated this menace with collective efforts.
GTV

Sanjrani to meet every party during campaign for senate chief election