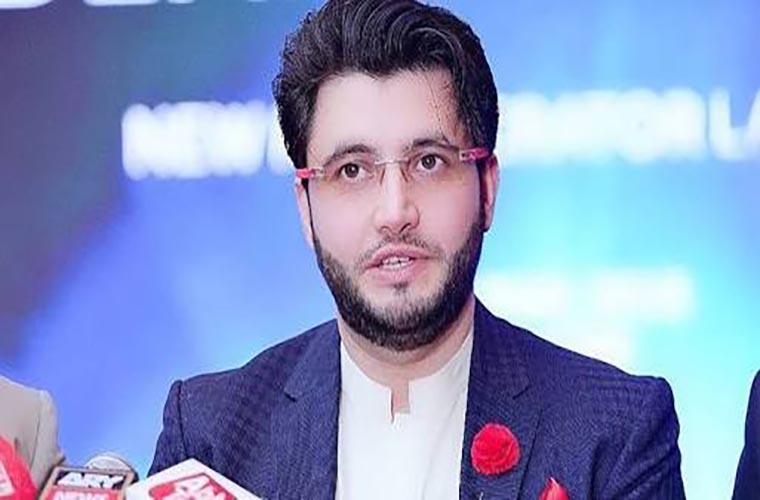 Afridi in a tweet said Zalmi Foundation would donate Rs 10 million to the Corona Relief Fund, said a press release issued here.
Afridi hoped that every Pakistani would be able to play his role in these difficult times.
He also requested them to contribute to the Corona Relief Fund.
Afridi also requested everyone to stay home and take all precautions.
Meanwhile, a campaign for awareness against the Coronavirus was also underway through Peshawar Zalmi.
Several Zalmi star cricketers have released special video messages to educate the masses.
They are running awareness campaign in languages including English, Sindhi and Pashto from all Zalmi Platforms.

NBP Main Branch Karachi
Account would be operational on 1 April 2020.

He made this announcement in his address to the nation on Monday.

PM Khan said the world is fighting against the coronavirus according to their capacity.

Over 50 thousand Coronavirus patients recovered from the disease so far