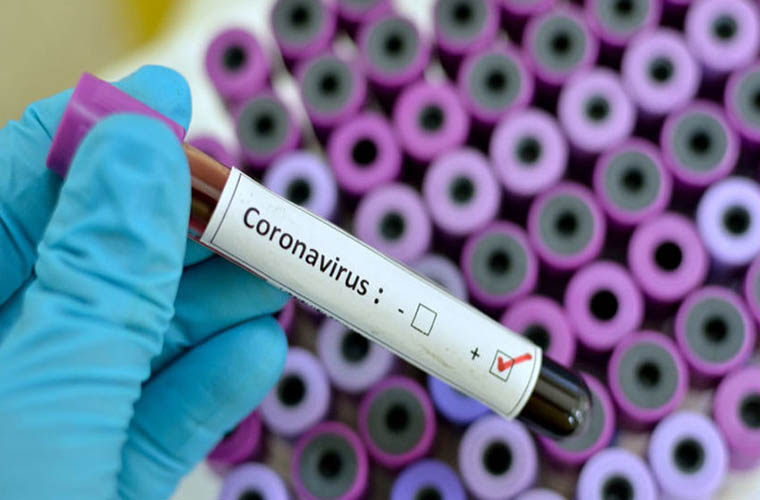 Release of detainees demanded as second Kashmiri died due to Coronavirus (India-occupied Kashmir).

Chairperson of Jammu and Kashmir Muslim Khawateen Markaz, Yasmeen Raja, has expressed serious concern about the well-being of all illegally detained Kashmiris.
She said India lodged Kashmiris in different jails in the face of coronavirus pandemic outbreak.

In a statement in Srinagar, she said thousands of Kashmiris including Hurriyat leaders and activists remain lodged in different jails of occupied Kashmir and India.
She said India put them behind the bars for opposing illegal occupation of their homeland.
Yasmeen Raja said due to this pandemic, many countries including India have announced to release the detainees on humanitarian grounds and it is the right of Kashmiri prisoners as well to be released.
Second fatality reported in Occupied Kashmir due to coronavirus today, a 60-year-old man hailing from Tangmarg area of Baramulla district died early this morning.
A doctor said the man was referred from SMHS hospital and had tested positive only yesterday. He said the patient was suffering from liver ailment.

Meanwhile, India’s Center for Disease Dynamics, Economics and Policy has warned that the country can soon be dealing with a “tsunami” of coronavirus cases.
Speaking to the BBC’s Rajini Vaidyanthan in New Delhi, CDDEP’s Dr. Ramanan Laxminarayan said if the same mathematical models applied in the US or UK are applied to India, the country can have about 300 million cases.
A Bloomberg report also expressed fear that India can become the next global hotspot in the pandemic.
GTV