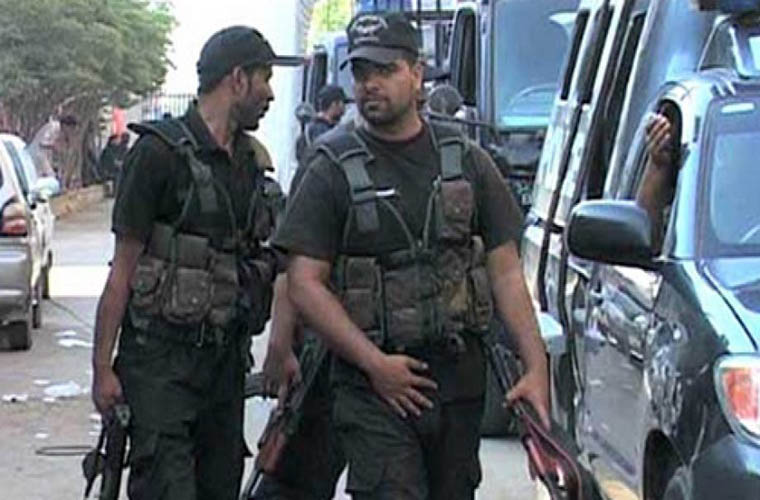 They diffused two bombs of three and five kg.

Officials said that terrorists planted two bombs on side of main highway of Rojhan tehsi.

However, CTD and bomb disposable squad responded timely and diffused the bombs and arrested five terrorists of BLA.

They shifted suspects to unknown location for further investigation.

In-charge of Bomb Disposable Squad Ghulam Abbas warned enemies of the state that all institutions remain fully prepared to defend the nation despite coronavirus outbreak.

South Punjab has witnessed terror attacks from both ethnics separatists and religious militants of outlawed outfits.

Same is the case in Balochistan province.

Earlier, Pakistan government had been accusing India and specially its RAW of perpetrating this through proxies.

But for quite sometime, government has refrained from blaming India for terror attacks.

Let the nation decide who will lead the country, Imran Khan