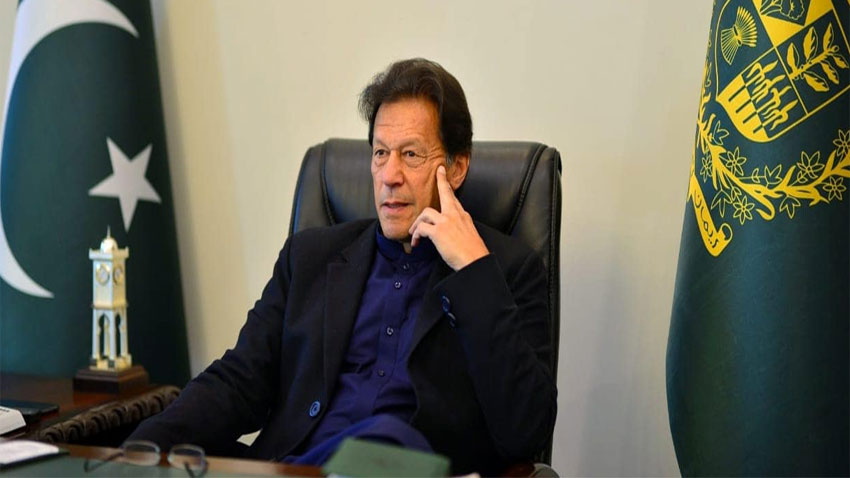 PM Imran urges world to consider writing off loans of developing countries such as Pakistan.

Prime Minister Imran Khan floated this suggestion saying it would help them cope with the coronavirus.

In an exclusive interview with Associated Press, he feared the coronavirus will devastate the economies of developing nations.

Imran Khan said if a serious outbreak happens in Pakistan, his government’s efforts to lift the ailing economy out of near collapse would begin an unstoppable slide backward.

He said exports would fall off, unemployment would soar and an onerous national debt would become an impossible burden.

Referring to the health infrastructure constraints of different countries and regions, he said we just do not have the capability and the resources to deal with the virus.

Imran Khan further called for lifting sanctions against Iran. He said Iran is a classic example of a place where the humanitarian imperative to contain the outbreak outweighs political rivalries or economic dogmas.

Responding to a question, the Prime Minister expressed disappointment over the recent remarks of Afghan President Ashraf Ghani against Pakistan.

Imran Khan said since taking office, he has worked hard with the US to help cobble together a peace deal in Afghanistan.

He said Pakistan should be appreciated the way it has gone about furthering the peace process.

Pakistan is a partner of US

Meanwhile, PM Khan said Pakistan is now a partner in peace for the US.

He said he has always opposed his country’s participation in the war on terror calling it a waste of Pakistani lives and money.

He said the worst nightmare of the world has happened as an extremist and racial party that believes in racial superiority has taken over a country of more than one billion people and also has nuclear weapons.