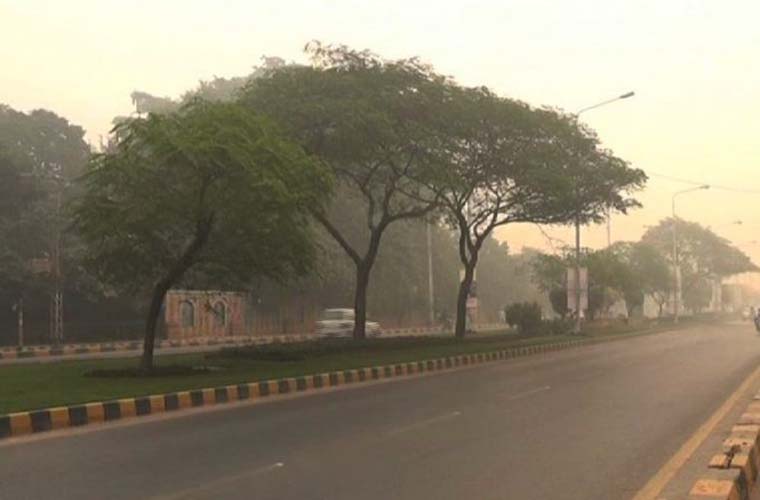 Met predicts dry weather in many parts of Pakistan during next 12 hours.

Mainly dry weather is expected in most parts of the country during the next twelve hours.

However, partly cloudy weather with light rain-thunderstorm is expected in lower Khyber-Pakhtunkhwa and Northern Balochistan.